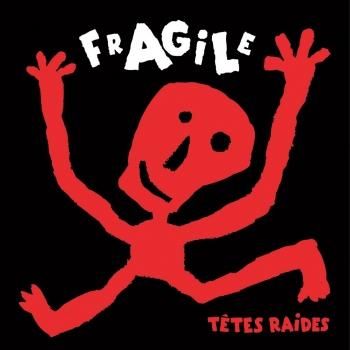 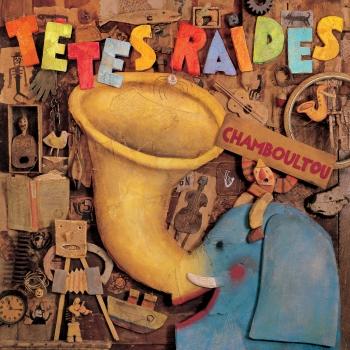 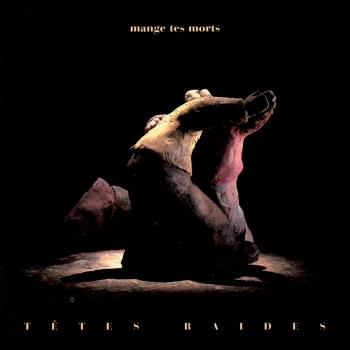 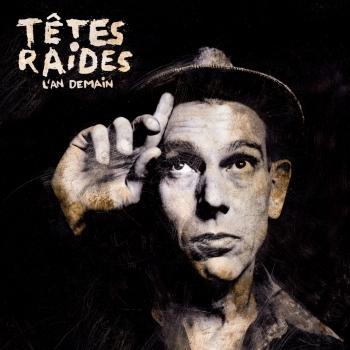 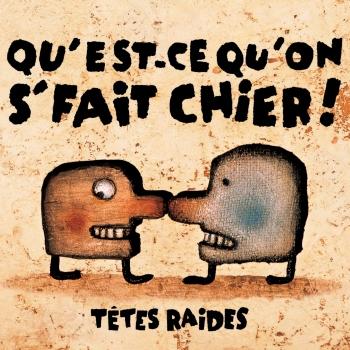 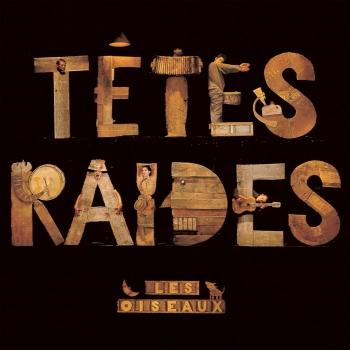 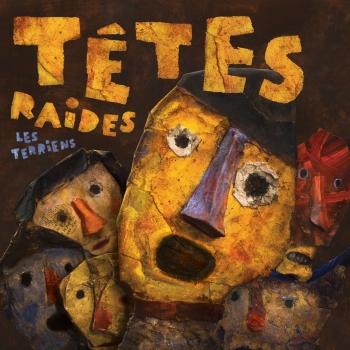 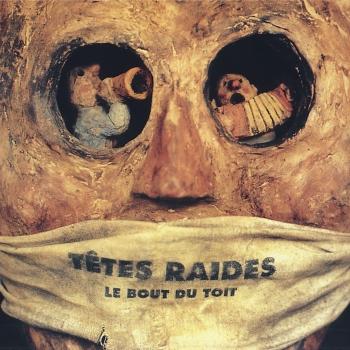 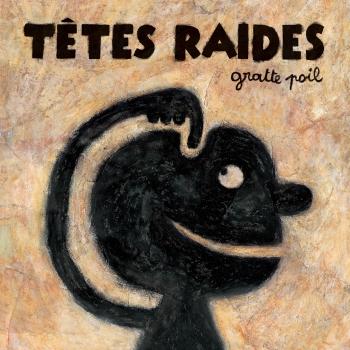 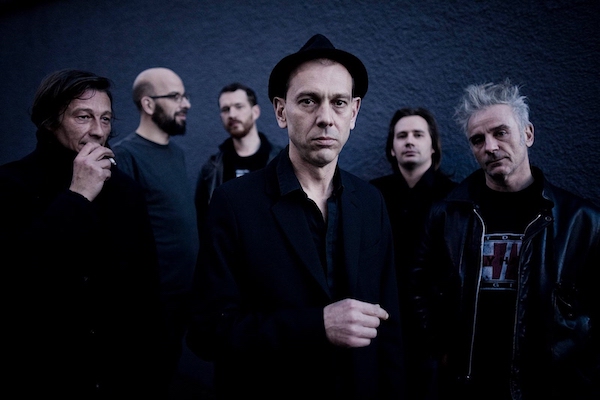 Têtes Raides
Founded in 1989 by musicians avid to share different experiences, the band Têtes Raides has since then released over a dozen albums and has been continuously touring. Their shows take place in very different venues, in the goal of modifying the usual relationship between the audience and the band they are listening to. They also like to mix genres and disciplines: they often invite circus artists, dancers, and actors to share the stage with them. Christian Olivier, the band's singer, composer, and songwriter, is particularly inclined to use various forms and means of expression. Good not only with words but also with his hands, he works with Lionel Le Néouanic under the name Les Chats Pelés to create the covers of the band's albums as well as their posters, as well as a number of books in an easily recognisable style. With freedom as his guide, Christian Olivier loves to blur the border between genres. Influenced by the punk movement and originally described as a rock band, Têtes Raides has since defied labels and surprised their fans at every turn, and are as comfortable playing the accordion and the electric guitar. They have long fought for equality and the defence of fundamental rights, and their texts, without dogmatism but always with humour, tell stories that remind us of the sometimes harsh reality of the world. A delight for the body as much as for the ears, the music of Têtes Raides invites us to dance and think at the same time.