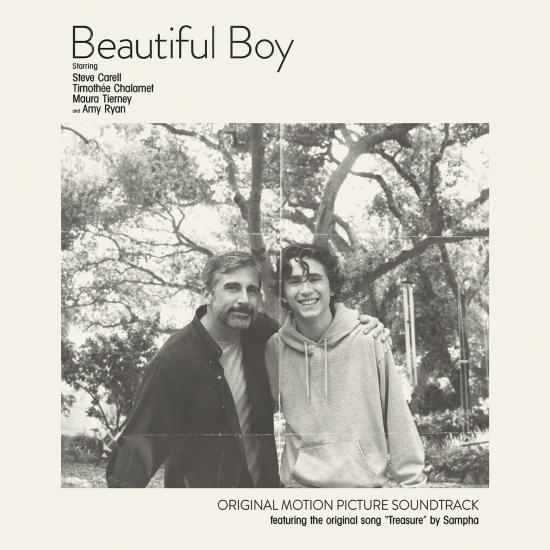 The official soundtrack for the drama "Beautiful Boy". The album features the songs from the movie by artist such as John Lennon, Massive Attack, Nirvana, David Bowie, Sigur Rós, Tim Buckley, Amon Tobin, Mogwai & others. Also included is the original song Treasure by Sampha.
Beautiful Boy is co-written and directed by Felix van Groeningen and stars Steve Carell, Timothée Chalamet, Maura Tierney and Amy Ryan. The movie is based on the pair of memoirs from father and son David and Nic Sheff and chronicles their experience of survival, relapse, and recovery in a family coping with addiction over many years.
Beautiful Boy is a 2018 American biographical drama film directed by Felix Van Groeningen, in his English-language feature debut. The screenplay, written by Luke Davies and Van Groeningen, is based on the memoirs Beautiful Boy: A Father's Journey Through His Son's Addiction by David Sheff and Tweak: Growing Up on Methamphetamines by Nic Sheff. It stars Steve Carell, Timothée Chalamet, Maura Tierney and Amy Ryan, and deals with the strained relationship between a father and his teenage son. 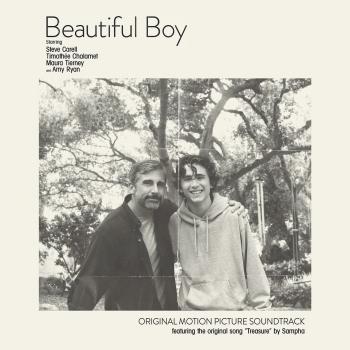