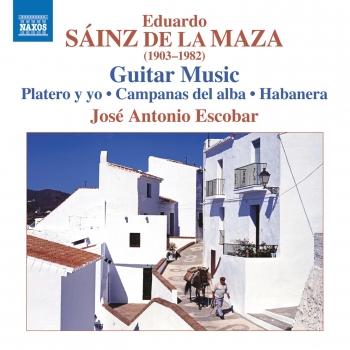 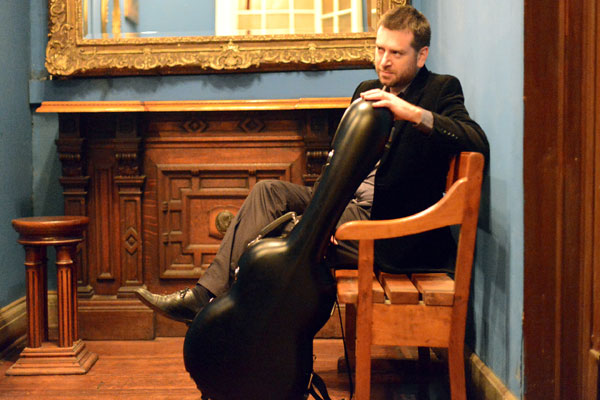 José Antonio Escobar
born 1973 is one of the most distinguished and versatile classical guitar soloists of his generation worldwide, drawing attention through a perfect balance between his intense musical expression and his vast knowledge of the various musical styles and periods. He was born in Santiago de Chile where he studied at the Conservatory of Music-University of Chile under Ernesto Quezada, graduating with Top Honors (Summa cum Laude). He later received his graduate degree (Meisterklassendiplom), after obtaining a scholarship from the Foreign Affairs Ministry in Chile to study under Franz Halasz, at the Hochschule für Musik in Augsburg, Germany, where he also worked as an assistant professor. In order to complement his studies he took courses and master classes in ancient music with renowned lutenists such as Hopkinson Smith, Eduardo Egüez and Juan Carlos Rivera.
He has performed in more than 30 countries in almost all of Europe, the Americas, the Middle East and Asia. He has also performed as a soloist with notable orchestras in Europe and South America, as well as at major concert venues. He has recorded several times for the well-known Naxos label, and also for RTVE (Spanish Radio and Television), and he has produced several independent recordings as well. Currently, he is frequently invited to perform and give master classes at major festivals, music seminars and at prestigious universities worldwide.