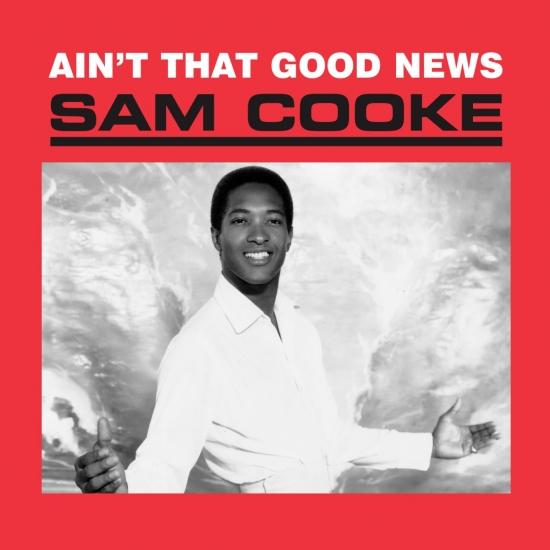 Sam Cooke At The Copa