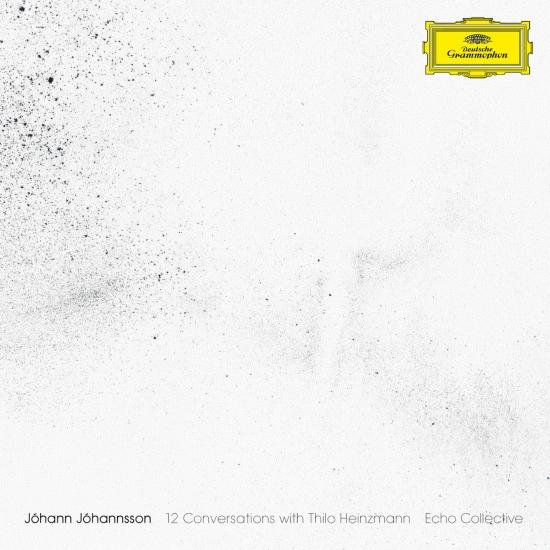 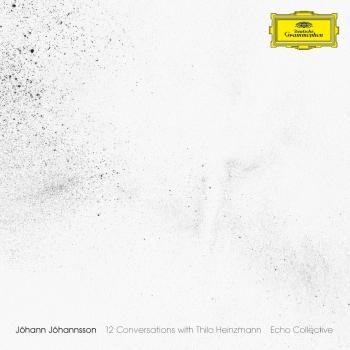 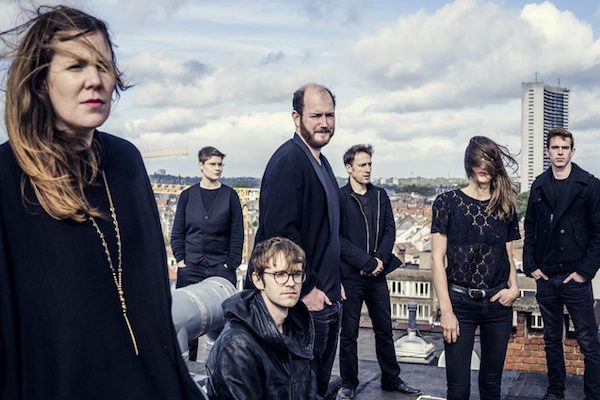 Echo Collective
Their music has been described as “post-classical”, “neo-classical”, or “non-classical”, but the exact label is of little importance to Neil Leiter and Margaret Hermant, aka Echo Collective.
Orchestral instrumental music has broken from the classical establishment to assert itself among more contemporary genres in new and innovative ways. Leiter and Hermant have witnessed this evolution first-hand, having worked with some of the genre's leading players, both in the recording studio and in concert worldwide.
Echo Collective's members are indeed all classically trained, but in practice this does not define their work or limit their sources of inspiration. As Leiter puts it:
“We come at it from the classical side, bringing our understanding to the neo-classical world; a lot of these people are not from a classical background but are essentially writing classical music, so we are able to bring our training to bear to help bring their music to fruition”.
The group is united by a belief that their musical training is not a signifier of some culturally superior and impenetrable realm, but a set of transferable skills that can enhance any music with the correct approach. And this principle can be heard running through Echo Collective's work.
Echo Collective was conceived when Hermant and Leiter met while working with Adam Wiltzie and Dustin O'Halloran's A Winged Victory For The Sullen. The American-born Leiter was introduced to Wiltzie by their mutual friend, the Pulitzer Prize-winning composer and musician Caroline Shaw. Hermant, a Belgian violinist and harpist, was recruited onto the same project.
Initially, they were essentially players for hire for live shows, extensively touring the first album. It was not until the Atomos soundtrack project was commissioned that they became much more deeply involved. The two musicians proved to be a vital part of Atomos: recording, orchestrating, fleshing out musical ideas, preparing performances with the Wayne MacGregor Dance Company, and eventually touring the live show culminating at the Royal Albert Hall in London for the BBC Prom concert curated by DJ Mary Anne Hobbs.
Throughout, they were simultaneously working on related projects: Wiltzie's much revered other duo project Stars Of The Lid, O'Halloran's solo work, and with Icelandic composer Jóhann Jóhannsson.
Throughout the mid 2010s, the atmospheric sounds these acts were playing achieved mainstream recognition. AWVFTS affiliates, such as Nils Frahm, Peter Broderick and Ólafur Arnalds gained huge followings, while composers like Jóhannsson made ever deeper inroads into Hollywood, scoring such films as Arrival and A Theory of Everything, the latter for which he received an Oscar for best original score.
Over the course of these projects, Hermant and Leiter began to develop an artistic relationship that would ultimately lead to the creation of Echo Collective.
Their work with Jóhannsson in particular would have a profound effect on their own music, something which was emphasized by his unexpected passing as they were helping him finish the composition of the Quartet. In his music, Echo Collective's musicians found a certain freedom which allowed them to create without feeling constrained by reference standards or critical comparisons, whilst still producing the same emotion and meaning they understood him to be seeking.
Echo Collective were eventually invited by Kurt Overbergh of the Ancienne Belgique concert hall in the heart of Brussels for a concert residency which allowed them to develop their own material. There, they experimented with their own compositions and improvisations and even interpretations of black metal records, quickly discovering that they had a musical voice of their own: one which retained the spacious, contemplative accessibility of the music they'd been making with others, but which reflected their own personalities and experiences too.
And it was their arrangement of Radiohead's Amnesiac which grabbed the attention of German music hub !K7's new sub-label 7K! - who have signed them for a two album deal: first to release the Amnesiac reinterpretation, then for a record of Echo Collective's own compositions.
They have also been signed for publishing by Mutesong, which led to a hook-up with Mute mainstays Erasure, rearranging and re-recording their latest album World Be Gone. Alongside the seminal Andy Bell they created World Beyond.
This ability to flow easily from black metal to Erasure, Radiohead to Stars Of The Lid defines Echo Collective and its musicians. Without prejudice, without over-reverence, without holding itself hostage to genres and their boundaries - but always with utmost seriousness - they take on challenges set by others and put their own mark on them, digging for the musical motifs that work for them.
Most recently, they collaborated with Dutch composer Joep Beving - one of the world's most streamed pianists - to tour his album Henosis, forming with him a relationship as pure, positive and trustworthy as they had with Jóhannsson, Wiltzie and others.
On the rise of orchestral music, and the occasional resistance it has faced, Hermant says:
“In a sense it's actually more important than ever to have music that is peaceful, that you can unwind to, given that we're living in this time of hyper-technological stimulation. But more than that, this is music that allows people to let go and feel their own true emotions – which can sometimes lead to some very intense responses.”