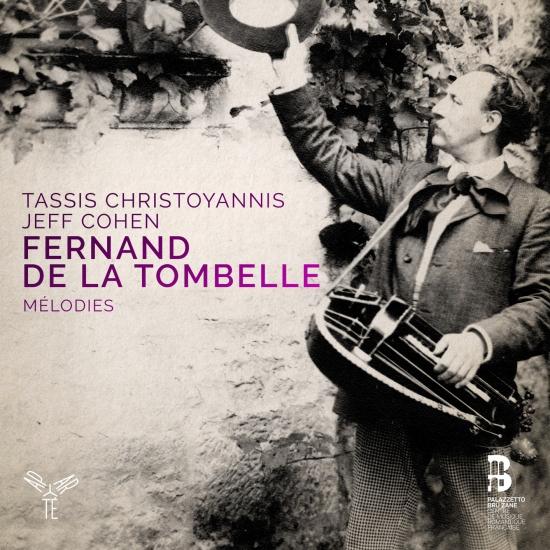 This little-known composer of almost 600 works was also a poet writer, folklorist, chronicler, photographer and painter, and an enthusiast for astronomy, archaeology, cycling and motor cars . . .
Until now Fernand de La Tombelle [1854-1928] has remained little known, even to the music lovers of oddities. Yet he was a virtuoso organ player, a much valued teacher (cofounder of the Schola Cantorum with Vincent d'Indy) and a challenging and sophisticated composer. Relevant examples of this are his mélodies that cover a long period of his life and friendships, leading from Saint-Saëns' romanticism to Poulenc's post-war years. His musical language favours the vocal style of Massenet which is not surprising: in 1880 Tombelle married Henriette Delacoux de Marivault, a woman of letters who published, under the pseudonym of Camille Bruno, numerous plays and poems, some of which were set to music by Massenet. Although Tombelle won several major prizes in Paris (the Prix Pleyel in 1887 and 1894, the Prix Chartier in 1896), he spent a large part of his time at Fayrac Castle, his property in the Dordogne village of Castelnaud-la-Chapelle, and in Sarlat, where he took a keen interest in the local Périgourdin folklore. The harmonic richness and the variety of atmospheres in the mélodies prove Tombelle was not merely a follower of more famous compatriots.
Tassis Christoyannis, baritone
Jeff Cohen, piano 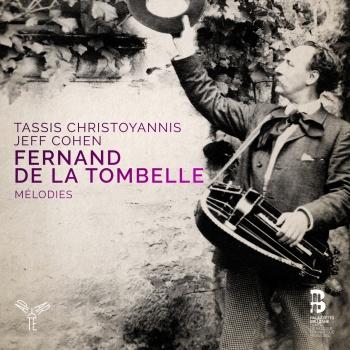 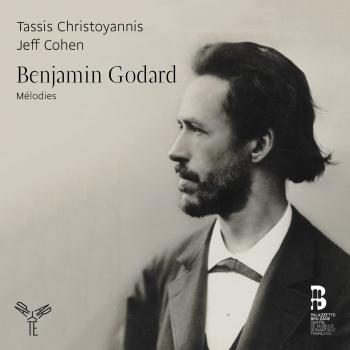 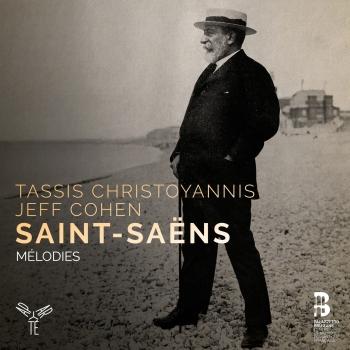 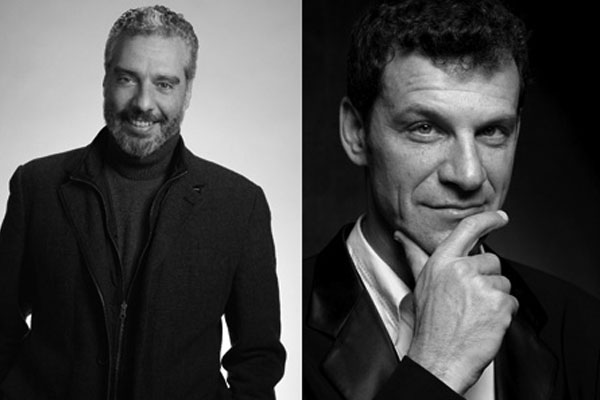 Tassis Christoyannis
Regarded as one of the nest baritones of his generation, admired for his acting skills and his musicality, Athens-born Tassis Christoyannis studied piano, singing, conducting and com- position at the Athens Conservatory, before going on to specialise in the Italian repertoire with the baritone Aldo Protti.
A er several years as a member of the Greek National Opera in Athens, he joined the Deutsche Oper am Rhein in Düsseldorf, where he took major roles in works by Monteverdi, Mozart, Rossini, Verdi, Puccini and others. Now freelance, he sings the principal baritone roles in Italian, French and Russian works at opera houses and festivals all over Europe, including Paris, Vienna, Berlin, Geneva, Glyndebourne, Brussels, Amsterdam, Strasbourg, Bordeaux, Frankfurt, London, New York etc.
Tassis Christoyannis is also much in demand for his skills as a song recitalist. He is also a composer (concerts, dance, theater).
Jeff Cohen
Born in Baltimore (U.S.A.), Je Cohen studied piano with Leon Fleisher, Reine Gianoli and Peter Feuchtwanger. He currently lives in Paris and is professor of mélodie and Lied at the Conservatoire National as well as artistic director of Les Saisons de la voix in Gordes (Lubéron).
Je Cohen has worked as vocal coach at La Monnaie in Brussels, musical director at Théâtre du Châtelet, and teacher at the École d’Art Lyrique and Conservatoire d’Art dramatique in Paris. He has assisted conductors such as Sir George Solti, Christopher Hogwood, John Nelson Michel Plasson and Sir Mark Elder on recordings with Decca, EMI and Opera Rara.
He has performed with singers and instrumentalists such as Roberto Alagna, June Anderson, Tassis Christoyannis, Karine Deshayes, Isabelle Druet, Dale Duesing, Jean-Paul Fouchécourt, Véronique Gens, Angela Gheorghiu, Ivry Gitlis, Ida Haendel, Sumi Jo, Steve Lacy, François Le Roux, Noël Lee, Pierre Lénert, Ute Lemper, Blanca Li, Mady Mesplé...
He has made a number of recordings, including a recital « live » at La Scala with Angela Gheorghiu, various compilations of French mélodie, Kurt Weill and cabaret songs with Ute Lemper and two-piano works with Noël Lee.
French television aired Je d’orchestre a show written and presented by Je Cohen which introduced music to children. He has also composed original music for feature lms, plays, and dance pieces.
In 2013 Je Cohen was awarded the O cier des Arts et des Lettres by the French government.