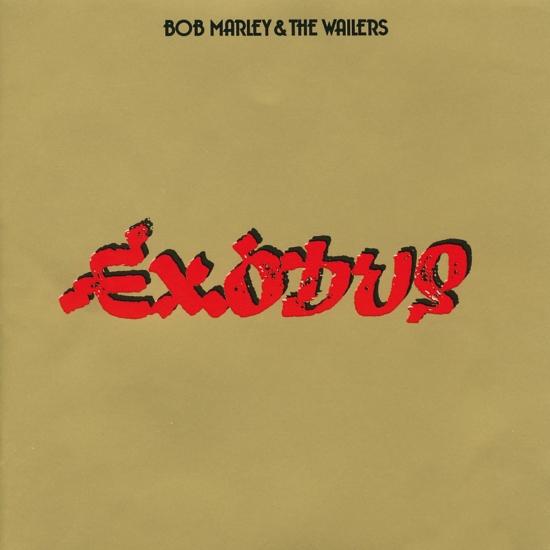 In 1999 Exodus was rightfully voted by Time Magazine the most important album of the 20th century. This is the visionary Bob Marley's masterpiece, a concept album that distills the myriad experiences of both our daily lives and collective unconsciousness into 46 minutes of aural perfection.
The HighResAudio release of „Exodus“ has been flawlessly remastered from the original recordings and showcases what is probably the Wailers' tightest recorded performance. The initial notes of the album's opening track, "Natural Mystic," fade up from a deep silence, giving the listener the impression that the music generates from within a continuum of the past, present, and future. The first half of Exodus bears witness to Marley's shift in focus away from the mundane problems of Babylon existence and toward a greater understanding of vital universal truths. The second half features songs like "Jamming" and "Waiting in Vain," which take a gently wistful look at the more interpersonal aspect of human relations.
„Recorded in London following an attempt on his life, Exodus shows Bob Marley mellowing a bit. Despite some powerful political tracks, Marley adopts a less fiery, more reflective approach than his previous outings. Still, it's hard to find reggae as good as this. Exodus has all one would expect from a Bob Marley album: rumbling statements like "Exodus" and "The Heathen" as well as poetic love songs like "Turn Your Lights Down Low." Considering how good these tracks are, Exodus does not stop here. Marley also unleashed the huge international hits "Jamming," "Waiting in Vain," and "One Love/People Get Ready." These inspired tracks, perhaps more than any others, came to define Marley around the world. They are irresistible no matter how many times they are played. Never one to dodge innovation, "Exodus" hints that Marley was taking cues from the emerging dub scene. Exodus, even though it contains some of Marley's best work, has an underlying nostalgic feel to it, hinting that Marley was getting a little formulaic.“ (Matthew Hilburn, AMG)
Bob Marley, guitars, vocals, percussion
Aston "Familyman" Barrett, guitar, bass, percussion
Julian „Junior“ Marvin, guitar
Tyrone Downie, keyboards
Carlton Barrett, drums, percussion
Alvin "Seeco" Patterson, percussion
Tyrone Downie, backing vocals, percussion
Judy Mowatt, backing vocals
Marcia Griffiths, backing vocals
Rita Marley, backing vocals
Engineered by Karl Pitterson
Mixed by Aston Barrett, Chris Blackwell, Karl Pitterson
Produced by Bob Marley & The Wailers
Digitally remastered