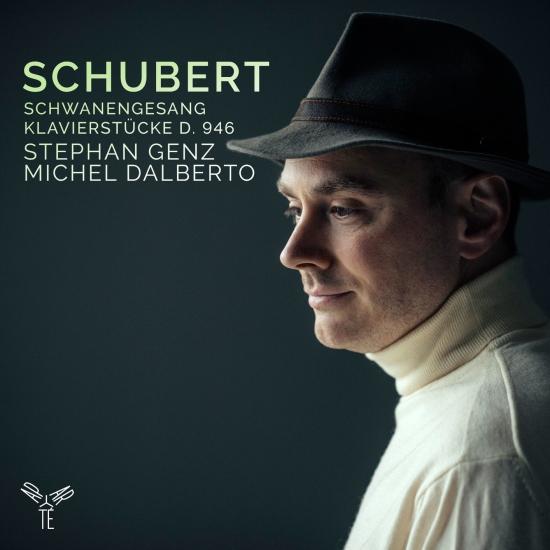 The baritone Stephan Genz and the pianist Michel Dalberto gathered again around the Lied. After Schumann, Brahms and Wolf, they join Schubert to record his Swansong. That posthumous cycle, with its moving accents and mysterious atmosphere, was made up by an editor in want of a commercial success. However this collection of lieder shows how skilled Schubert was to make a real author of a minor one. Schubert was also the first composer to set Heine’s poetry to music, well before Schumann.
Stephan Genz, baritone
Michel Dalberto, piano 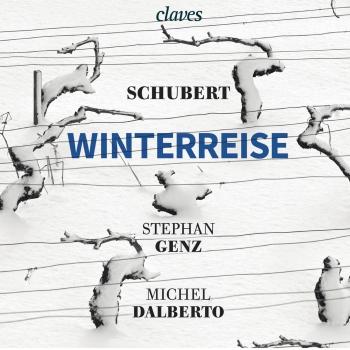 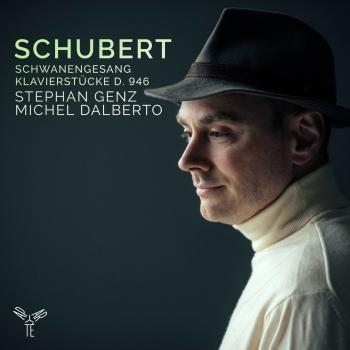 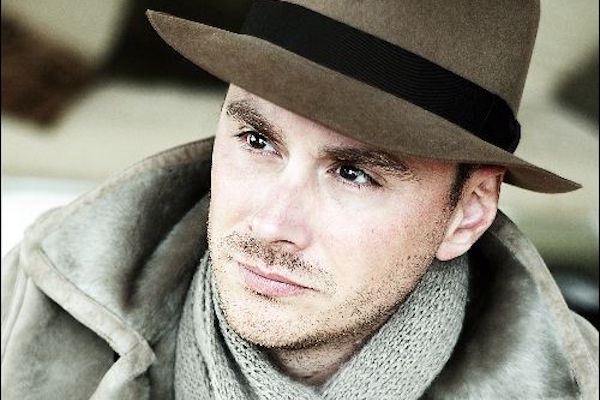 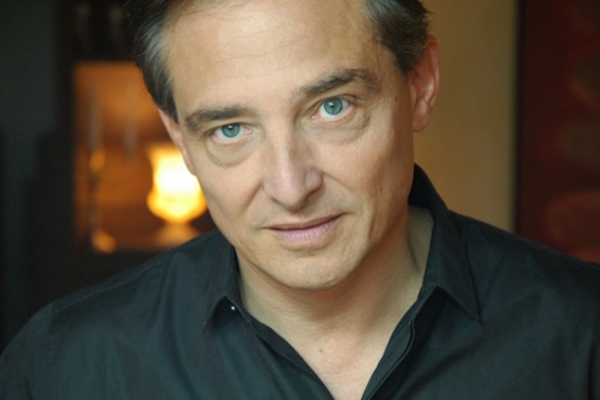 Stephan Genz
Born in Erfurt in 1973, Stephan Genz is an internationally recognized German baritone, particularly known for his excellency in the Lied repertoire.
After receiving his first musical training as a chorister of the Thomanerchor in Leipzig, he followed his vocal studies with Hans-Joachim Beyer at the conservatory of Leipzig, Mitsuko Shirai and Hartmut Höll at the conservatory of Karlsruhe and later, with Dietrich Fischer-Dieskau and Elisabeth Schwarzkopf.
He came to prominence by winning prestigious competitions such as the International Johannes Brahms Competition in Hamburg (1994) and the International Hugo Wolf Competition in Stuttgart (1994). In 1998, Stephan Genz was awarded the “Brahms-Preis” of Schleswig- Holstein and in 2000, the Belgium music critics elected him “Young Artist of the Year”.
Since then, he appeared in leading opera houses, including the Berlin Staatsoper, Hamburg Staatsoper, Paris (Bastille, Theatre des Champs- Elysees, Chatelet), Teatro alla Scala Milano, Grand Theatre de Genève, Semperoper Dresden, Teatro La Fenice Venice, Bolshoi Moscow, Strasbourg, Cologne and the Festivals of Aix-en-Provence and Baden- Baden. He worked with conductors such as Myung-Whun Chung, Gerd Albrecht, Daniel Harding, Philippe Herreweghe, Thomas Hengelbrock, Gustav Kuhn, Sigiswald Kuijken, Rene Jacobs, Jesus Lopez-Coboz, Fabio Luisi, Georges Pretre, Bruno Bartoletti, Kent Nagano, Jeffrey Tate, Giuseppe Sinopoli, Kurt Masur, Eliahu Inbal, Mario Venzago, Lothar Zagrosek, Edo de Waart, and Nikolaus Harnoncourt.
Michel Dalberto
first came to prominence when, between 1975 and 1978, he won the 1st Mozart Competition in Salzburg, the Clara Haskil Prize and 1st Prize at the Leeds International Piano Competition.
Born in Paris in a non-musical family which take roots in Dauphiné and Italian Piemonte, he began the piano at the age of three and a half. When he was twelve, he was introduced to Vlado Perlemuter, a favourite pupil of the late Alfred Cortot, and entered his class at the Paris Conservatoire where he completed his studies during nine years.
He has performed under the baton of Leinsdorf & Orchestre de Paris, Sawallisch & Orchestre de la Suisse Romande, Dutoit & Orchestre National de France and Montreal Symphony, C. Davis & Amsterdam Concertgebouw, A. Davis & London Philharmonia, Inbal & Wiener Symphoniker and RSO Frankfurt, Temirkanov & Roma Santa-Cecilia, Dausgaard & Oslo Philharmonic, Cambreling & Frankfurter Opern- und Museumsorchester, just to name a few.
Michel Dalbertos chamber music partners include Renaud & Gautier Capuçon, Boris Belkin, Vadim Repin, Nikolaj Znaider, Yuri Bashmet, Gérard Caussé, Truls Mork, Henri Demarquette, Emmanuel Pahud, Jessye Norman, Barbara Hendricks, Nathalie Stutzman, Stephan Genz, Quatuor Ebène and the Modigliani Quartet.
He has also been guest of Festivals such as Lucerne, Florence, Aix-en-Provence, Vienna, Edinburgh, Schleswig-Holstein, Grange de Meslay and La Roque d'Antheron and has made no less than fifteen visits to Japan.
From the beginning of his career, Michel Dalberto has been acknowledged as one of the foremost interpreters of Schubert and Mozart music. Liszt, Brahms, Schumann, Debussy, Fauré and Ravel are also among his favourite composers. He is the only living pianist to have recorded the complete piano works by Schubert.
From 1991 to 2009 he served as Chairman of the Jury of the Clara Haskil Competition which takes place in Vevey (Switzerland) every two years. In 2010, he joined the competition's organisation team. Michel Dalberto has been invited to teach masterclasses at Accademia Pianistica de Imola, Hochschule Hannover, Royal College Manchester, University Seoul, Toho Gakuen Tokyo, Tel Hai Academy in Israel and Interlochen Music University (USA). Since 2010, he has been appointed professor for piano at the Conservatoire de Paris. A keen sportsman, he does ski in Savoy and Switzerland (where he lives). He is also an expert in scuba-diving and a devoted fan of Formula 1. He has been awarded the Knight of the Ordre National du Mérite by the French Government in 1996.