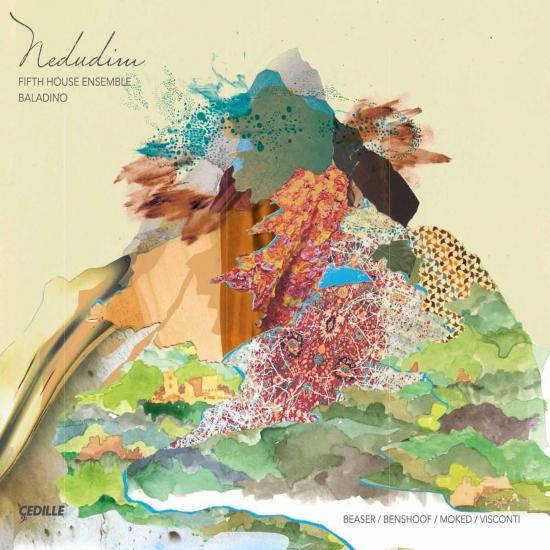 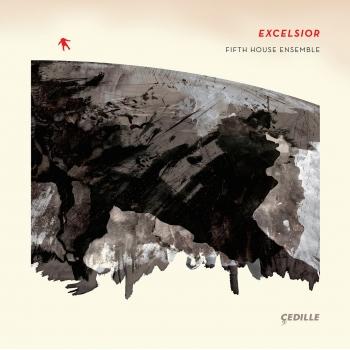 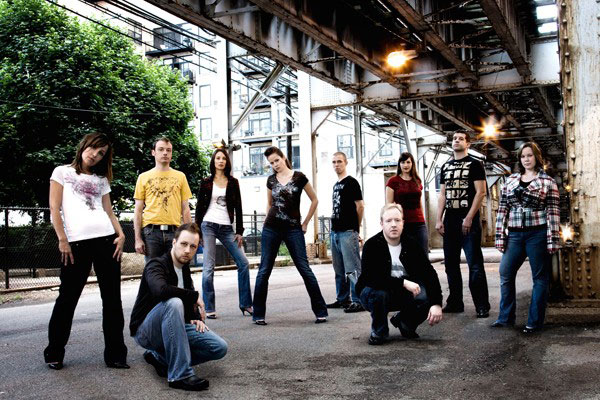 Fifth House Ensemble
The Chicago-based Fifth House Ensemble is a versatile and dynamic group praised by the New York Times for its “conviction, authority, and finesse.” Having pioneered the art of narrative chamber music with its signature series Black Violet, The Weaver’s Tales, and In Transit, Fifth House’s innovative programs engage audiences through their connective programming and unexpected performance venues.
5HE is defined by its limitless imagination and energy, and an insatiable desire to bring chamber music to audiences of all types. 5HE harnesses the collaborative spirit of chamber music to create transformative cross-media performance experiences that bring together elements as diverse as storytelling, physical theatre, graphic novels, and fashion design. With humor and joy, 5HE breathes life into repertoire both established and emerging, equally at home on the most prestigious stages and unexpected venues including aquariums, train stations, and bars.
As part of its 2012-2013 season, Fifth House Ensemble (5HE) teams up with NYC-based playwright, Stan Richardson, to present Caught, a community-based, narrative chamber music series. Through a series of participatory activities prior to each performance at Park District venues throughout the city, 5HE involves communities in its signature pairing of stories and music, creating performances that reflect the fabric of Chicago’s neighborhoods.
Other performances this season include appearances at the Detroit Symphony, Western Michigan University, Shippensburg University, Concordia University, Arizona State University, and New England Conservatory.
Having established itself as a regular on the Chicago chamber music scene, Fifth House has performed on some of the city’s most well-regarded series and venues including Ravinia, the Dame Myra Hess Memorial Concerts, Mostly Music Series, Waukegan Chamber Music Society, Pritzker Pavilion, Byron Colby Barn, PianoForte Chicago, Live from the Morse/WFMT, WFMT Impromptu, Sunday Salon Series at the Chicago Cultural Center and Rush Hour Concerts at St. James. In addition to public performances, Fifth House Ensemble reaches out to those unable to make it to the concert stage through its MusiCare series, presenting concerts at the Self Help Center and Children’s Memorial Hospital.
Bringing its signature connective programming from the stage to the classroom, 5HE develops young audiences through curriculum-integrated interactive concerts and residencies for students grades K-12. A member of the Illinois Arts Council’s Arts-in-Education Roster, 5HE presents performances and residencies at Chicago public schools and the Chicago Cultural Center in partnership with the International Music Foundation, the Chicago Teachers’ Center, Chicago Arts Partnerships in Education, and Ravinia’s Reach*Teach*Play program.
Programs are customized to the curriculum of each school, with the goals of promoting active listening skills and connecting music to a wide variety of subjects. This season’s residency sites include Chicago’s Mather High School, Bridge Elementary School and other CPS schools, and explore poetry and storytelling.
Currently Ensemble in Residence at Carthage College, Fifth House also frequently performs for college audiences, including workshops, residencies, and performances at Yale College, Eastman School of Music, New England Conservatory, Northwestern University, the Miller Theater at Columbia University, DePaul University, and the Colburn School. In 2012, 5HE launched fresh inc, a one of a kind chamber music festival that brings together composers and instrumentalists for side-by-side performances, receiving creative presentation and entrepreneurship training.