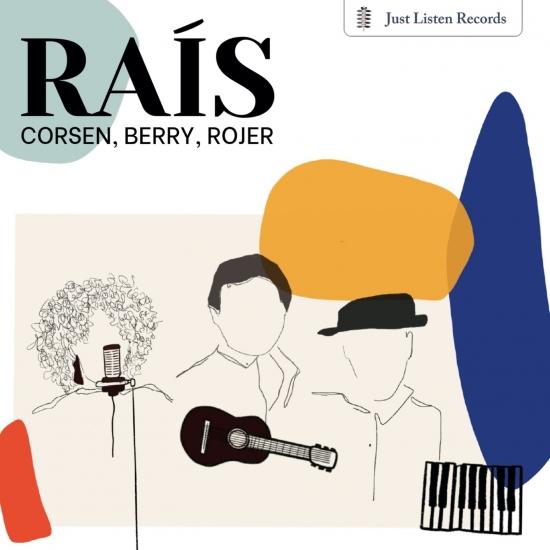 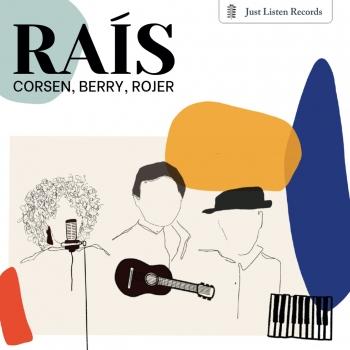 Kris Berry
is a Dutch-Caribbean artist, singer and songwriter. Her debut album Mar- bles, released in 2012, represents the essence of the music she grew up with on the islands of Curaçao and St. Maarten.
Berry has performed shows in Amsterdam’s Paradiso as well as the prestigious North Sea Jazz Festival. A collaboration with friend and producer Perquisite (Pete Philly & Perquisite) produced the album Lovestruck Puzzles, released in the fall of 2013, of which the single “Let Go” was crowned 3FM Mega Hit, followed by a nomination for Best Album of the year. In 2014, Kris Berry did a major support tour with Caro Emerald on an arena tour in the United Kingdom. Special releases linked to that tour were among others her single “Perfect Storm” which was immediately crowned Radio2 Top Song of that year. Kris Berry received a personal invitation in 2018 from the American Grammy Award Winning singer Gregory Porter, to open for his sold- out UK tour, performing among others three times in the esteemed Royal Albert Hall in London. Berry’s single “Hold on” from the Al- bum “Berry Street” won her the Gold Award for high record sales.
Randal Corsen
is a highly regarded pianist, composer and arranger from Cura- çao. Randal has had great achievements in jazz, but also in classical and popular music, in Curaçao as well as in the Netherlands, where he has lived for over 20 years. He is an Edison Jazz Award laureate and has also been awarded the Boeli Van Leeuwen Award by the Curaçao government for writing an opera completely in Papiamentu. He is the gre- at-grandson of Antillean composer and poet Joseph Sickman Corsen (1853-1911) and has made an album documenting the music of his great-grandfather. Randal regularly performs on stages all around the world and he has worked with artists Izaline Calister, The Metropole Orchestra, Tania Kross, Paquito D’Rivera, Horacio Hernandez, Antonio San- chez and the late Roy Hargrove, amongst others. He has had numerous hits on the local music charts since moving back to Curaçao in 2012 and in May 2018 he received the Cola Debrot Award, which is the most prestigious award given to people who made an exceptional contribution to the culture of Curaçao.
Jean-Jacques Rojer
is a guitarist, composer and arranger from Curaçao. He has perfor- med at Carnegie Hall in New York City with Paquito D‘Rivera and he has also worked with the Jazz at Lincoln Center Orchestra, led by Wynton Marsalis, at the Lincoln Center in New York. His latest jazz recording features Jeff ”Tain” Watts on drums and Warren Wolf on Vibraphones.
Rojer grew up in a very musical family on the Caribbean island of Curaçao. His father, Robert Rojer, an acclaimed pianist and com- poser, is a direct descendant of the composers Jacobo Palm (1887-1982) and Jan Gerard Palm (1831-1906). Rojer’s father, together with Ran- dal Corsen and Kris Berry, all appear on a recording made by Rojer in 2017 with original arrangements of music composed by his gre- at-grandfather Jacobo Palm. Rojer attended the Royal Conservatory in The Hague, Hol- land, graduating cum laude in 2003. Besides the above mentioned, Rojer has played and recorded with Ilan Chester, Andy Narell, Phillip Harper, Izaline Calister, Marjorie Bar- nes, Nederlands Blazers Ensemble and many others on stages all over the world.