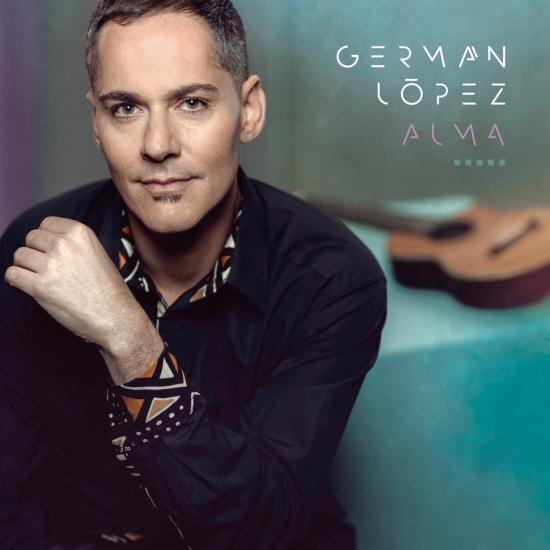 "Alma" is the new and fifth album by Gran Canarian musician Germán López. A dialogue of the timple with musicians from different latitudes, recorded between the Canary Islands, Madrid, London, Los Angeles, Miami and Lisbon.
The album has had a luxury producer, the multi-award-winning North American musician Gregg Field, and we will witness a meeting of cultures in which the alisio blends with flamenco, African, Portuguese and Cuban music... in an unprecedented tricontinental dialogue.
Richard Bona, Richie Bravo, Lila Downs, Seckou Keita, Luis Peixoto, Aymée Nuviola, Carlitos del Puerto, Ramón Stagnaro, Chche Alara, Jamey Haddad, Gregg Field, Tim Ries, Víctor Merlo, Alain Pérez, Josemi Carmona, Antonio Toledo, Augusto Báez, Israel Suárez 'Piraña', Sergio Martínez, Valentín Iturat and Andreas Prittwitz are some of the names that have made this new album, recorded in several cities and produced in Los Angeles, a reality.
"It is a novelty for a timple player to be able to sign and work with a big company, a label with the prestige and trajectory of Virgin / Universal", explains Germán López. "It's a commitment to the new album - the fifth solo album by Germán López since his debut in 2006 - and to a very particular project, world music, with the timple as the protagonist, and which is only played here in the Canary Islands", the musician stresses.
All the albums released by Germán López to date have been self-produced, and his incorporation to the record company comes with the added bonus of having had Gregg Field as a producer. A new stage begins so that, as Germán himself says, "other doors can be opened and I can collaborate with other artists, have better distribution and marketing and, in short, a better positioning of my work".
Germán López was born on the island of Gran Canaria in 1983. In 2006 he released his first solo album: Timplissimo, produced by his teacher José Antonio Ramos, with the participation of musicians of the stature of Carlos Oramas, Javier Massó "Caramelo" and percussionist Sergio Martínez, among others. Since then, Germán López has released four solo albums. His second album, Silencio Roto, was produced by Andreas Prittwitz, with the collaboration of Víctor Merlo and Antonio Serrano, among others.
Germán López, timple 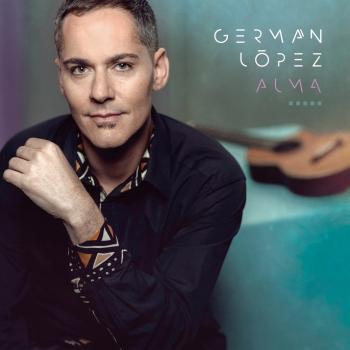