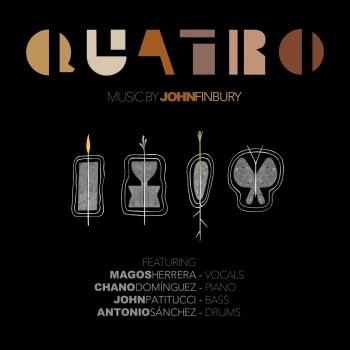 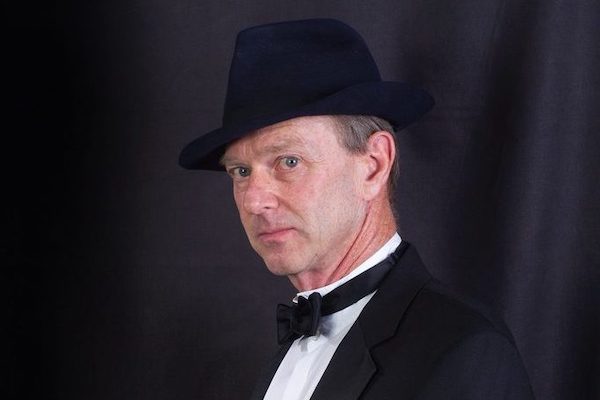 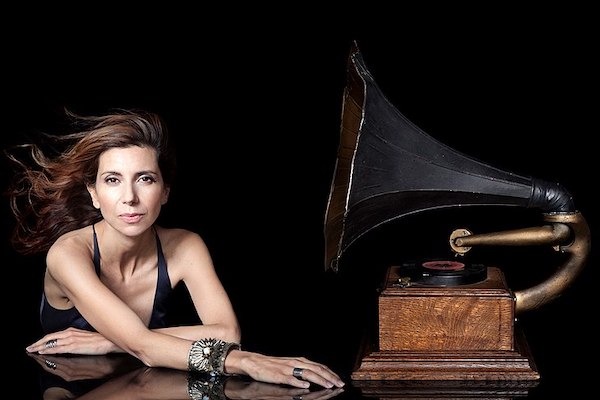 John Finbury
is an American composer based in Andover, MA.
His earliest music education and influence came from his father Herb, a musician (violin) and one of the first jazz composition students at the Schillinger School in Boston, which would later become Berklee College Of Music. In his teenage years, John played rock & roll drums, most notably at the “The Bitter End” in New York City. In college, John studied classical piano and music theory and composition at the Longy School of Music in Cambridge and Boston University.
Seeking another connection to music, John ran a legendary movie house and concert hall in Salem, MA, hosting performances by BB King, Bonnie Raitt, Richard Thompson, REM, Eric Burton and The Animals, and Pat Metheny, among many others. In a parallel life, John has been a practicing attorney for 35 years, though you’ll never hear him refer to his law practice as a “day job”, but rather his other “profession.”
John married his lifelong muse Patty Brayden, who sings and is a frequent collaborator as lyricist; they have often performed locally as part of the Jazz Sextet “Day For Night”. John’s old friend Ned Claflin (who has also worked with Madonna and Martin Sexton) is another important associate in the lyrics department.
In what he recognizes as his first professional commission as a composer, in 1979 John wrote and recorded a soundtrack for “Portraits from the 2 O’Clock Lounge”, a TV documentary by Fred Simon produced for WGBH Boston. The R&B and pop songs he wrote and recorded in the early 80s have garnered current critical attention, with many being acquired in 2014 by Fervor Records. This renewed interest in his music sparked a new era in John’s composing focused on his longstanding interest in the beautiful music of Brazil.
In October 2014 John released an EP of four original songs of Brazilian Jazz called “The Green Flash”. All four songs were nominated for The American Songwriting Awards in 2015, with “SambaDan” winning the award for Best Instrumental.
2015 saw the release of “Imaginário,” an album consisting of 11 original songs of Brazilian jazz featuring vocalist Marcella Camargo, accompanied by some of Boston’s finest musicians, including longtime members of Paquito D’Rivera’s band Oscar Stagnaro and Mark Walker, Tim Ray, and Grammy-winning guitarist Claudio Ragazzi.
In 2016, Finbury shocked the Latin Music scene when a cut from “Imaginário” called “A Chama Verde,” was nominated for a Latin Grammy for “Song Of The Year.”
In 2017, John released his second Brazilian jazz infused album “Pitanga” with the same lineup, which received critical acclaim.
Finbury’s latest album “Sorte!”, in collaboration with Brazilian singer-songwriter Thalma de Freitas was released in May 2019. With music by John and lyrics and vocals by Thalma, they recorded six original songs at The Powerstation Studios in New York City, produced by Latin Grammy winner Emilio D. Miler, who assembled an All-Star band featuring Vitor Gonçalves, Chico Pinheiro, Duduka de Fonseca, John Patitucci, Rogerio Boccato and the legendary Airto Moreira. On November 21, 2019, “Sorte!” Was nominated for a 2020 Grammy Award for Best Latin Jazz Album.
John is currently working on a Chamber Jazz project of instrumental music called “American Nocturnes”, as well as a bi-lingual Jazz powerhouse album featuring Magos Herrera, Chano Domínguez, John Patitucci, and Antonio Sánchez, both set for release in 2020.
Magos Herrera
Born in Mexico City and currently based out of New York City, Magos Herrera is a dazzling jazz singer-songwriter, producer, and educator. Magos is regarded as one of the most expressive, beautiful voices and most active vocalists in the contemporary Latin American jazz scene. She is best known for her eloquent vocal improvisation and her singular bold style, which embraces elements of contemporary jazz with Latin American melodies and rhythms singing in Spanish, English, and Portuguese, in a style that elegantly blends and surpasses language boundaries. She has recorded six solo albums, has worked on joint collaborations for two more albums with producer Javier Limón in addition to having participated as a guest artist of several recordings and albums. An accomplished artist, Magos has performed in a variety of leading international cultural venues such as Lincoln Center in NYC, Kennedy Center in DC, Palacio de Bellas Artes in Mexico City, Círculo de Bellas Artes in Madrid, Union Chapel in London, Duc des Lombardes in Paris, Kamani Auditorium in Delhi, Palau de la Musica in Valencia, and has been part of the line-up of some of the most memorable jazz festivals around the world including Montreux Jazz Festival, Montreal Jazz Festival, Festival Internacional Cervantino, to mention a few. Throughout her career, Magos has garnered important awards and recognitions, including a Grammy short-list nomination in the Best Jazz Vocal Album category for her album Distancia (2009), and is the only female artist to have received the Berklee College of Music's Master of Latin Music Award. She is well known for championing women's causes and currently serves as spokesperson for UN Women, and has contributed to important campaigns including UNITE to end violence against women and He For She, as a promoter of gender equality. She serves as an artistic advisor of the "National Sawdust".