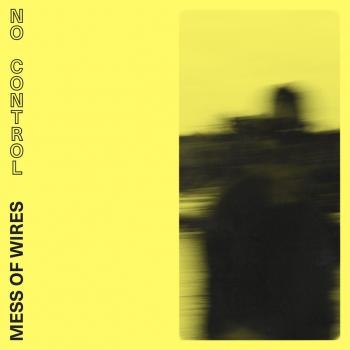 Mess of Wires
is a Southern California rock band, founded in 2014 by childhood friends Sam Edelman (16, drums) Niko Nicholas (16, vocals, lead guitar), and Jersey Sullivan (15, bass). Channeling their classic rock, 90’s grunge, and garage influences, these guys have killed it live since they were 10-years-old, playing in some of the most iconic clubs on both coasts, including The Whisky A-Go-Go, The Viper Room, The Troubadour, and The Mint in Los Angeles, as well as The Iridium and The Bitter End in New York City. With their hard-hitting grit and heavy sound, they have opened for such legends as Missing Persons, The Alarm, and Steven Adler from Guns N’ Roses. “No Control” is their first 5-song EP release for CD, download, vinyl and major streaming sites, produced by Brent Woods at Steakhouse Studio in North Hollywood, CA.
“Hard To Tell” boasts retrospective lyricism, pummeling guitars, catchy melodic riffs, and heavy rhythmic drums. Mess Of Wires exudes authentic chemistry that only comes from fine calibration and undeniable talent. “Hard To Tell” weaves through storytelling elements while remaining a contemporary rock track. Using music as an outlet for their emotive lyricism, Mess Of Wires establishes a solid foundation for their fans to relate to their songs. “Hard To Tell” is a welcome and addicting new addition to the music industry and I highly recommend you check it out and stay on the lookout for what Mess Of Wires delivers next!