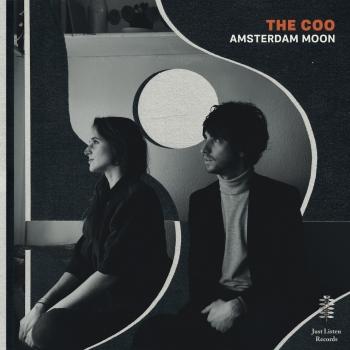 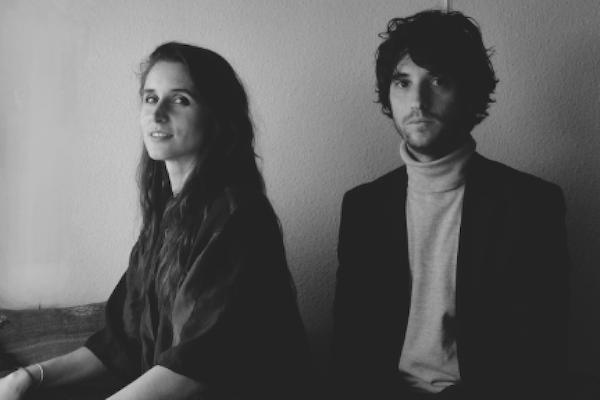 Jara Holdert
studied jazz vocals at The Royal Conservatory in The Hague before switching direction radically in her own compositions, which were inspired more by the folk and pop music of the late sixties and seventies, played in open tunings. Singing her own songs in different bands as the front woman, touring and releasing her first EP ‘Sky Collector’ in 2015, Jara finally settled on the project-name ‘Lewin’ for her newer material. A debut album full of her own compositions - set firmly in a warm seventies-inspired band-sound with more acoustic moments, while also showing a definite affinity for the freedom of jazz; its phrasings, rhythmical variations and chords, will come out in 2020.
Matt Arthur
has been writing and recording his own songs for over fifteen years. Based in London, UK he has been a regular fixture on the acoustic and indie live circuits in the South East of England and has been involved in a number of different projects. His most recent work outside of The Coo has been ‘The Arthur Brothers’ - a musical collaboration with his brother Danny Arthur and long term friend and producer JC Wright. The project started in a studio in Tottenham, North East London and has since released three singles on the label ‘ClearLight Records’ in partnership and under licence to ‘Declared Goods’. Their debut album is due for release later this year. When Matt is not working on The Coo or The Arthur Brothers he is developing new songs in his home studio using a mixture of modern digital and analogue tape techniques. He hopes that this will see the light of day some time soon.