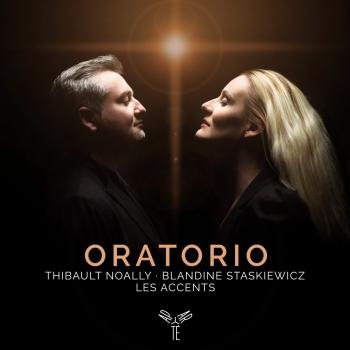 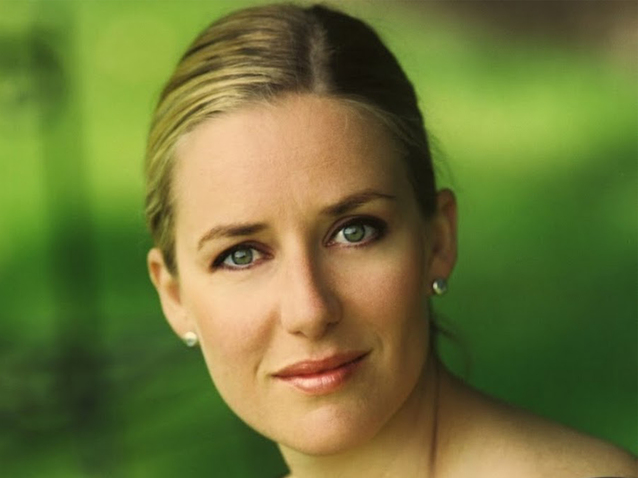 Blandine Staskiewicz
After receiving her degree and the Premier Prix de Chant at the Conservatoire Supérieur de Musique de Paris (CNSMDP) in 2003, Blandine Staskiewicz was winner of the « Voix d’Or » national competition as well as the Concours International de Chant Baroque de Chimay in Belgium, chaired by William Christie.
She has appeared in numerous concert and oratorio performances in some of Europe’s most renowned festivals and concert venues, most notably with Marc Minkowski, Sir John Eliot Gardiner, Kurt Masur, Kent Nagano, Jean-Christophe Spinosi, Hervé Niquet, Evelino Pido and Michel Plasson.
She made her baroque and operatic debut as the title role in Athalia (Händel) at Ambronay Festival conducted by Paul McCreesh, the title role in Callhiroé (Destouche) at the Opera in Versailles, the title role in Sémélé (Marin Marais) at Beaune Festival and at the Champs Elysées Theater in Paris. She also toured Europe as soloist with the very first « Jardin des Voix », directed by William Christie in 2002.
She just made a new solo recording, Tempesta, a program of italian baroque arias including Händel, Vivaldi and Porpora’s arias, under the label of Glossa.
Among her recent engagements are appearances as a recital of arias by Farinelli with Les Musiciens du Louvre, Metella in La Vie Parisenne at Metz Opera, Rossane (Alessandro, Handel) at Halle, a recital at the Salle Gaveau in Paris of her record Tempesta and the role of Giustizia in Il Trionfo della Giustizia by Porpora at Beaune Festival. At the Théâtre Royal de La Monnaie in Brussels, she sang thes roles of Melanto in Fauré’s Pénélope under the baton of Michel Plasson and Roggiero in Rossini’s Tancredi under the baton of Giuliano Carella.