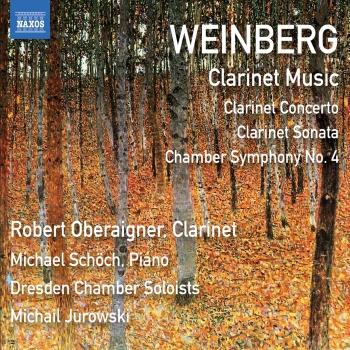 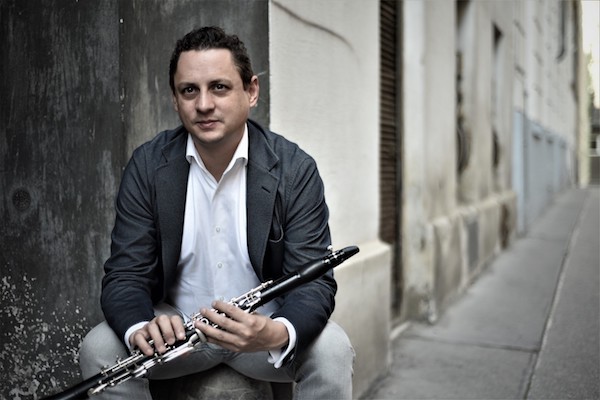 Robert Oberaigner
​the principal clarinettist of the Sächsische Staatskapelle Dresden with its chief conductor Christian Thielemann has established a reputation/career as one of the most distinguished performers of his generation. The fields of contemporary music and historically informed performance can be seen as his main focus. ​
Oberaigner is regularly invited to renown international concert houses and festivals such as the BBC Proms, the Concertgebouw Amsterdam, the Cologne Philharmonic, the Lucerne Festival, the Musikverein Vienna, the Mozarteum Salzburg, the Salzburg Easter Festival, the Richard Strauss Festival and the International Shostakovich Days. ​
In various chamber music formations he conspires with outstanding musicians such as Myun Whun Chung, Leonidas Kavakos, Nils Mönkemeyer, Christian Gerhaher and Sol Gabetta. As a soloist he appeared with the Gürzenich Orchestra Cologne and the Sächsische Staatskapelle Dresden. ​
Robert Oberaigner initiated the concert format “kapelle 21” together with members of his orchestra, where performing, demonstrating and explaining music of the 20th and 21st century form the core theme. In the framework of their concert series he premiered a concerto for clarinet written by Italian composer Simone Fontanelli, which was dedicated to him. In 2018 he gave his debut as a composer himself, performing his opus 1 “Tränen der Colombina” in Tokyo. In the field of early music he frequently collaborates with renown ensembles such as the Concerto Köln, the Dresden Festival Orchestra and the Cappella Coloniensis. Additionally he gives masterclasses in Milano, Beijing and South Tyrol. ​
Robert Oberaigners discography includes recordings for the German label Dabringhaus & Grimm with pianist Michael Schöch. Together they released the complete works for clarinet and piano by Max Reger as well as the Sonatas by Johannes Brahms. Furthermore, he recorded works for clarinet by Polish and Jewish composer Myczieslav Weinberg in collaboration with conductor Michail Jurowsky for Naxos, which will be released during the upcoming season 2019/2020. ​
Born in Hall in Tirol, Austria, Robert Oberaigner studied at the Tyrolean State Conservatory with Max Bauer and later at the University of Music and Performing Arts Vienna with Horst Hajek and Johann Hindler, as well as historically informed performance with Eric Hoprich in The Hague. He completed his studies at the University of Music Lübeck with Sabine Meyer. From 2003 until 2014 he held the solo clarinet position of the Gürzenich Orchestra Cologne and was a guest Performer of the Berlin and Vienna Philharmonic.