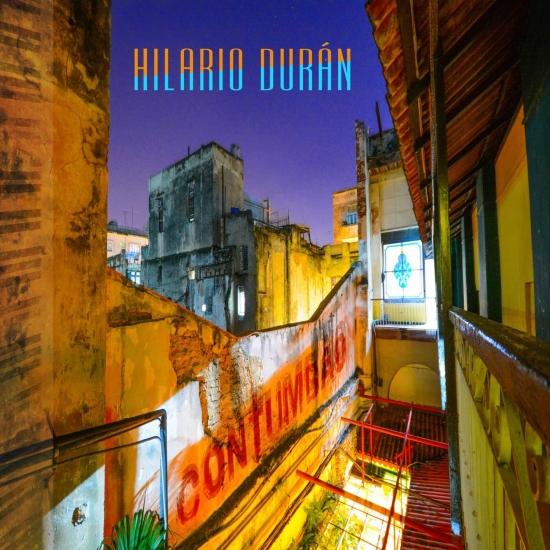 Hilario Duran makes a triumphant musical homecoming on his new album Contumbao. Internationally recognised as a jazz pianist, composer, arranger and bandleader of the highest order, the Cuban-Canadian Duran has been based in Toronto for the past two decades, but his musical heart and soul have remained closely connected to the land of his birth.
Last November, Peter Cardinali and award-winning engineer John 'Beetle' Bailey set up shop in Havana's famed EGREM recording studio, the most storied such facility on the island. This is where the young Duran had recorded hundreds of sessions as a pianist, arranger, composer and musical director, both with other artists and with his star Cuban band Perspectiva, in the '80s. The studio has not changed since then, he says.
The vibe of the room is the most important thing and it still sounds great. An all-star cast was assembled, and Contumbao was recorded in a 10-day period Hilario describes as very intense. There was a lot of energy at the sessions. Adding evocative and compelling musical accompaniment to Duran's fluent and expressive piano playing and compositions were guitarist (and Perspectiva bandmate) Chicoy, bassists Jorge Reyes and Roberto Riveron, drummer Horacio El Negro Herndandez, Papiosco (congas), Pancho Amat (tres), Changuito (timbales), rising star Brenda Navarette (Batá and guest vocals on Recuerdos), and Rumberos De Cuba on two tracks. Cuban piano great Chucho Valdes makes a special guest appearance, teaming with Hilario for a thrilling piano duet on Duo Influenciado. ''I was so pleased to record with Chucho, as he was one of my biggest influences.'' The admiration is mutual, as Valdes recruited Hilario to arrange and compose for his band, and the pair recently performed shows in Europe featuring two pianos and an orchestra. ''My musical concept with this album was to try to reach a wider audience. It is an album that can get people dancing, while those who like sophisticated music can enjoy it too.''
„Hilario Durán is an unparalleled pianist, as well as being a composer and arranger of the first order... one of the greatest pianists of this 20th Century.“ (Chucho Valdés, Pianist)
„Hilario Durán is about the hottest pianist in any given genre, straddling jazz and Latin music, but sporting brilliance reserved for the Glenn Goulds, Eddie Palmieris, McCoy Tyners, or Oscar Petersons of this mortal world…..“ (Michael G. Nastos, AMG) 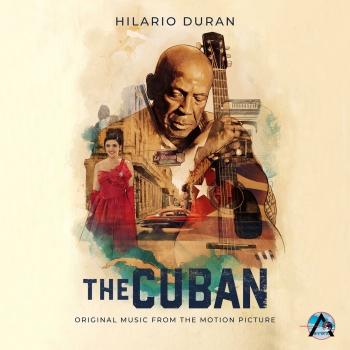 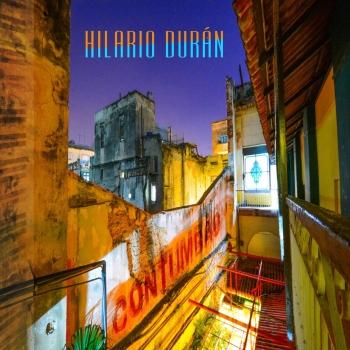 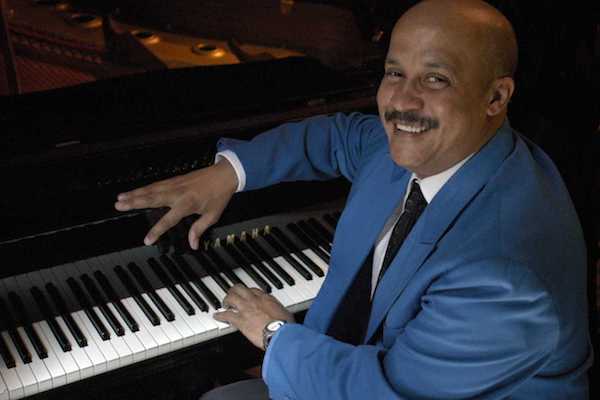