Be My Love Julian Ovenden 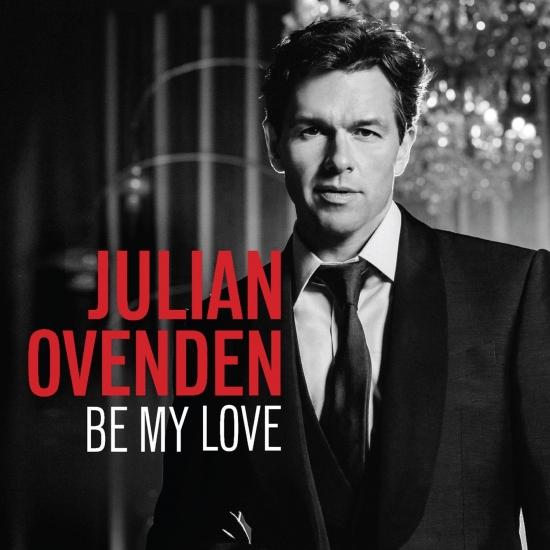 Info for Be My Love

Julian Ovenden is known to millions as the dashing Charles Blake in TV drama, Downton Abbey, who regularly appeared on our screens. He is also recognised by many through his performances at the BBC Proms, and through his gifted stage work which has included stints on both sides of the Atlantic, most recently for his critically acclaimed performance in Oscar Hammerstein’s Showboat on Broadway. Julian Ovenden has become a name synonymous with both the stage and screen.
The new album Be My Love pays homage to the American musical songbook. Based on his love of great American composers and lyricists of the first half of the 20th Century, the album includes works from Irving Berlin, George Gershwin, Cole Porter, Harold Arlen, and the great partnerships of Rodgers & Hammerstein and Rodgers & Hart.
Be My Love was recorded in Frank Sinatra’s legendary Ocean Way Studios in Los Angeles. The album was produced by Nick Patrick whose credits include the 2015’s No.1 Elvis Presley record, ‘If I Can Dream’, Placido Domingo, Il Divo and Katherine Jenkins.' 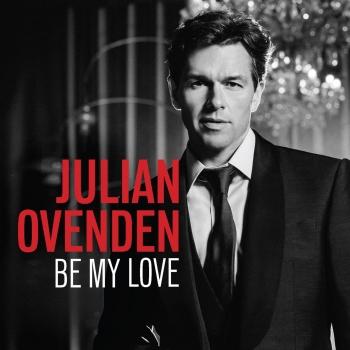 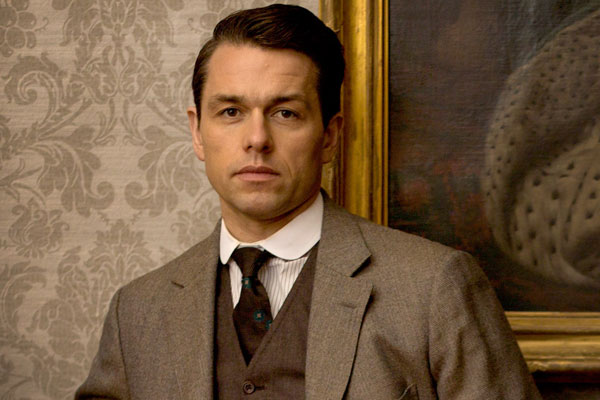 Julian Ovenden
Stage and screen actor Julian Ovenden is well known from playing many leading roles in high profile television shows on both sides of the Atlantic. He has conquered both the West End and Broadway and has seen his career diversify with the release of his debut album.
Two spine-tingling, show-stopping performances at the 2010 and 2012 Proms, singing Sondheim, Rodgers and Hammerstein and Bernstein won him not only standing ovations and garnered him rave reviews across the board, but also won him a recording contract with Decca.
Born in Sheffield, the son of Canon John Ovenden who is now chaplain to the Queen, Julian was musically gifted, and at seven won a scholarship to St Paul’s Cathedral School.
When his voice broke, he won a music scholarship to Eton and another music scholarship gave him a place at Oxford. “Music made my life, it has been my ticket. It’s given me my education,” says Julian.
It was at Oxford that that he decided to pursue an acting career, and before his year at London’s Webber Douglas Academy ended, he had already landed a role with the RSC.
The lead role in Sondheim’s Merrily We Roll Along at the Donmar Warehouse followed, and his career took off and now flourishes on both sides of the Atlantic. He has just starred in Harvey Weinstein’s first foray into live theatre in the musical Finding Neverland and played JFK in the Steven Spielberg produced TV show Smash on US TV. Last spring Julian played Georges Seurat in the first production of Sondheim’s Sunday in The Park with George to be produced in Paris.
He will next be seen in Season Four of the hit series Downton Abbey which is currently airing in the UK and will be airing in the US January 2014.