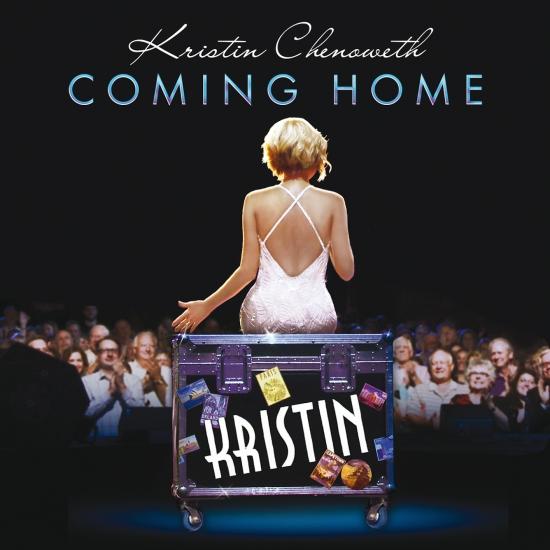 Kristin Chenoweth is recognized across the full spectrum of entertainment as an Emmy and Tony Award-winning actress of stage ('You're A Good Man, Charlie Brown,' 'Wicked,' & the upcoming 'On the Twentieth Century'), television ('Pushing Daisies,' 'Glee,' 'West Wing') film (Disney's 'Descendants,' 'The Boy Next Door') in addition to her career as an accomplished singer.
'The whole experience was very emotional,' Kristin Chenoweth said of the historic performance that's captured on Coming Home, her debut release for Concord Records and first-ever live, career-spanning album.
The aptly titled, 15-song set captures the versatile star singing for a rapturously enthusiastic crowd at the Kristin Chenoweth Theatre in the Broken Arrow Performing Arts Center in her hometown of Broken Arrow, Oklahoma. The personally charged concert finds Chenoweth accompanied by an expert 11-piece band incorporating strings, horns and woodwinds, along with a trio of backup vocalists and the Broken Arrow High School Choir. The set list spans her entire stage and screen career and encompasses the breadth of her musical interests, incorporating Broadway classics, timeless pop standards and contemporary material, covering a remarkable amount of stylistic ground while providing a compelling showcase for Chenoweth's abundant talent and charisma.
'When I'm in a concert setting, I don't have to play a role,' she notes. 'It's more of a challenge to sing as yourself, because you can go to a very raw place that you don't always want to share, or maybe you don't mean for it to come out. But it's all part of being an artist and letting people see who you are. And hopefully when people listen to this album, they'll have a better idea, or maybe even a different idea, of who Kristin Chenoweth is.'
Kristin Chenowethvocals 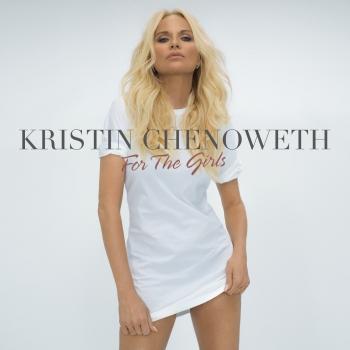 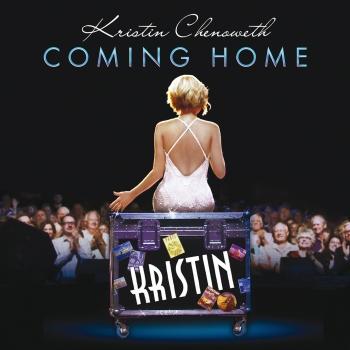 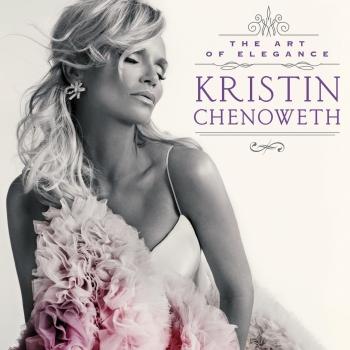 The Art Of Elegance 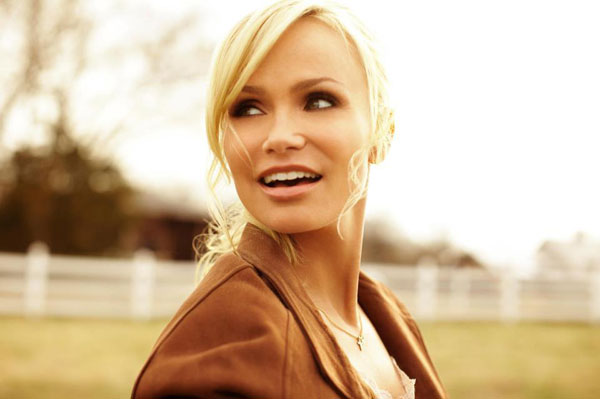 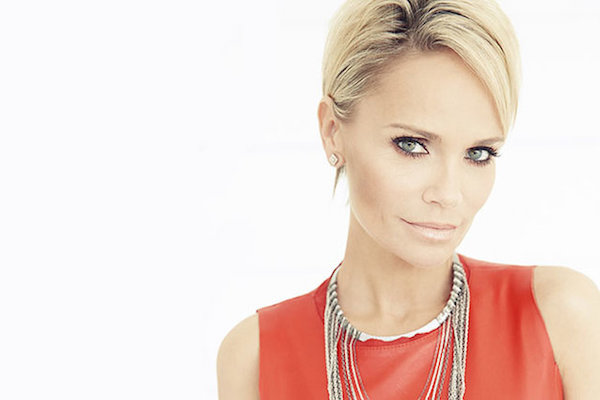 Kristin Chenoweth Emmy and Tony Award winning actress and singer Kristin Chenoweth’s career spans film, television, voiceover and stage. In 2015, Chenoweth received a coveted star on The Hollywood Walk of Fame. In 2009, she received an Emmy Award for Best Supporting Actress in a Comedy Series for her role in “Pushing Daises.” In 1999, she won a Tony Award for “You’re A Good Man, Charlie Brown” and she was also nominated for her original role of Glinda the Good Witch in “Wicked” in 2004. Chenoweth has been nominated for two Emmy Awards and for a People’s Choice Award for her role on “Glee.” In 2009, she wrote an uplifting candid, comedic chronicle of her life so far, “A Little Bit Wicked,” which debuted on the New York Times Hardcover Non Fiction Best Seller List.
In 2015, Chenoweth earned a Drama Desk Award, Outer Critics Circle Award and Broadway.com Audience Choice Award for her lead role in the Roundabout Theatre Company’s “On the Twentieth Century.” She also earned nominations for a Tony Award and a Drama League Award. Chenoweth has performed to sold-out audiences across the world, including performances at Carnegie Hall and Royal Albert Hall. In 2014, she released a CD and DVD of her own live concert performance, “Kristin Chenoweth: Coming Home.” Notable television appearances include “The West Wing,” Disney’s “Descendants” and most recently “The Muppets.” In film, Chenoweth voiced the role of Gabi in the hit animated film “Rio 2” and Fifi, Snoopy’s beloved French poodle in “The Peanuts Movie.” This spring, she starred in the indie teen drama entitled “Hard Sell” and began pre-production on Lionsgate/Hasbro’s My Little Pony movie, set for a fall 2017 release. She is currently working on a new album due out this fall. This December, she will star in NBC’s “Hairspray Live!” as Velma Von Tussle. In 2017, Chenoweth will reunite with executive producer Bryan Fuller in his upcoming Starz series “American Gods,” in the role of Easter.
The announcement was made at Comic-Con, where the actress made a surprise appearance on the panel. She’ll play Easter, one of the old gods who tries to help Shadow Moon (Ricky Whittle)
Chenoweth’s dream of designing her own collection came to fruition, and much success when her exclusive modern fashion jewelry collection for HSN became available for purchase on www.hsn.com. Each piece of the collection tells a unique story that is representative of her life story and passions.
Chenoweth is a graduate of Oklahoma City University with a Master’s degree in Opera Performance. She formed a charity partnership with the Broken Arrow Performing Arts Center (BA PAC) Foundation in her home state of Oklahoma. Kristin is also a passionate supporter of charities which dedicate their time and efforts to helping those in need. She is an inductee into the Oklahoma Hall of Fame, as well as the Oklahoma Music Hall of Fame.