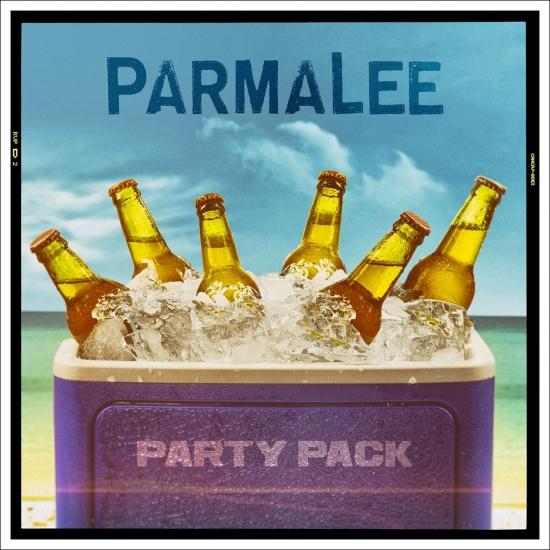 The Party Pack is a compilation of Parmalee’s six most rebel-rousing songs, packaged as a surefire party starter. The first track cracked out of the pack is “Hotdamalama,” which is set to impact Country radio on Monday, April 23. From there, the party takes off with a mix of some familiar tunes, like the band’s “Musta Had a Good Time” along with two new tracks that showcase the band’s signature Country-rock sound. Each song in the pack was co-written by lead singer, Matt Thomas and fully reflects the quartet’s rambunctious spirit.
“We love bringing people together for a good time and we hope they’ll smile, sing along, and raise one up,” said Matt Thomas of Parmalee. “That’s what this Party Pack is all about.”
Known for their hits as much as their high energy shows that deliver the good times personified in the Party Pack, the band, comprised of brothers Matt and Scott Thomas (lead vocals and drums), cousin Barry Knox (bass) and their best friend Josh McSwain (lead guitar), formed in 2001 as a bunch of small town boys chasing wild weekend nights. Despite their success over the years, which includes award nominations, three consecutive Top 10 singles– including the multi-week, platinum-selling #1 “Carolina” and the release of two full studio albums, Parmalee has never lost that rowdy energy that built the foundation for their music.
Parmalee 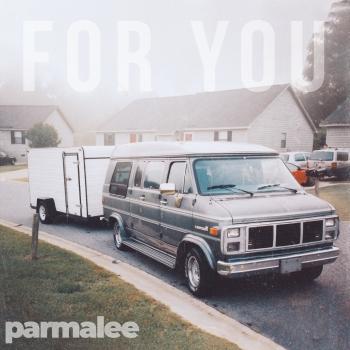 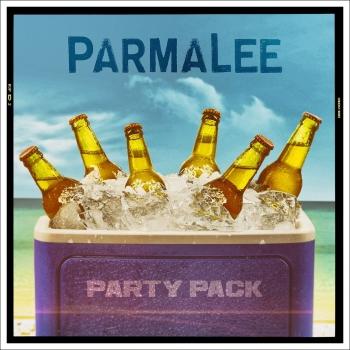 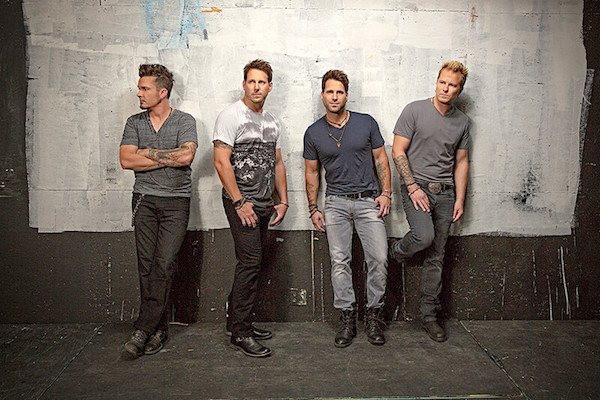