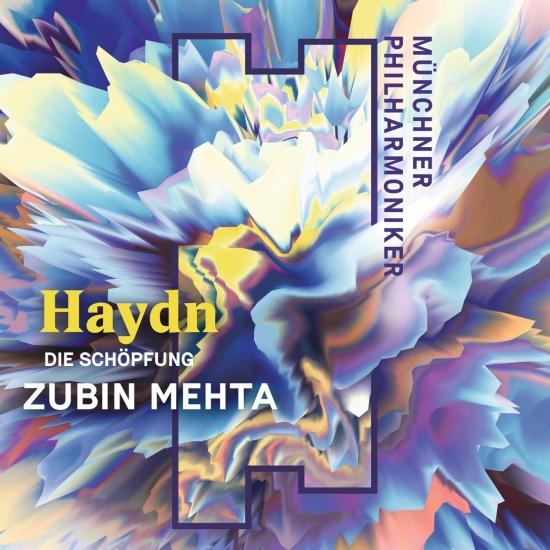 The Creation is a milestone in the history of the oratorio, a work in which Haydn set new standards, going far beyond the confines of Viennese classicism. In it he describes the creation of the world with ebullient lightness, taking the first chapter of Genesis as his starting point. Scored for what at the time were novel forces, thework features picturesque tone-painting, celebratory arias and monumental choruses, all of which underlineHaydn’s timeless message and invite us to acknowledge and preserve the beauty and variety of Creation.
Mojca Erdmann, soprano
Dmitry Korchak, tenor
Rene Pape, bass
Philharmonischer Chor München
Münchner Philharmoniker
Zubin Mehta, conductor