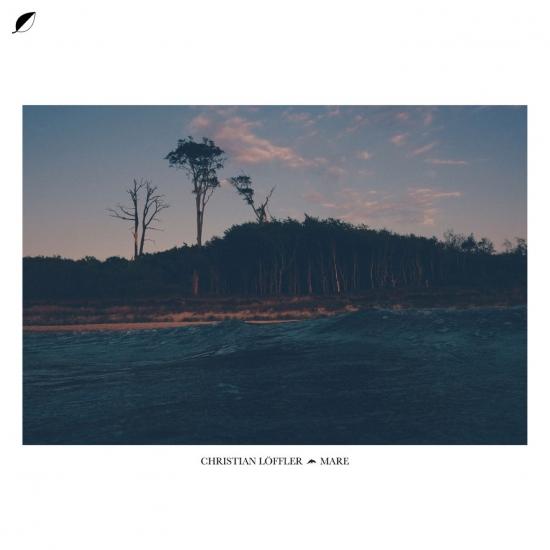 Located on the Darss peninsular, overlooking the southern coast of the Baltic Sea, is a log cabin, nestled among the jungle-like overgrowth of surrounding birch and willow trees. The cabin is Christian Loeffler's atelier, where he locks himself up to work on both his visual art und his music.
In the centre of the room is a huge oak table, splotched with multicoloured oil paints, surrounded by canvases, cameras tripods, tools, brushes. There's a great view of the sea, and the wide patio windows allow the light to flood inside, casting shadows of the leaves and branches across the walls and onto the table. There's a small fireplace which allows him to work during the winter, so that he can continue his introspectiive creative process during the cold months too.
The place is very basic – working, sleeping, cooking, all in one room; yet it's these modest and in some ways rudimentary parameters that allow Loeffler to make sincere and honest music, concentraing on just the essentials. 'Mare' is his second studio album and follows in a similar vein to his self-released debut, 2012's 'A Forest'. However a key difference is that while his first album was heavily sample-based, 'Mare' is much more organic, in which nearly every sound and every instrument is self-recorded. Many of the album's ideas are based on field-recordings taken from the surroundings.
On top of this, several microphones were set up in the room ad left to run on for whole sessions. The microphones collected everything, from tapping, singing, playing, footsteps, as well as percussive elements added on the fly such as bottles, sticks, a set of keys, or basically anything that was lying around. Sometimes he would open the sliding patio doors, where sounds from outside would blend into the mix. Among the instruments placed around the table were an old marimba, a mandolin zither, some self-modified synthesizers, and various other sound tools accumulated from his travels. There are also four tracks that feature the vocals of previous collaborator Mohna ('Haul', 'Mare', 'Vind', 'Wilderness').
For Loeffler, another interesting aspect of the album is that it's the first time he himself sings on a record ('Lid', 'Pacific', 'Nil'). „The meaning was not intended to be essentially different to 'A Forest' but where the first album sometimes still felt to just be on the surface of what I can say with this project, it now feels like that I've come closer to the core of what I want to express.“ The instrumentation, the setting, and the process, make 'Mare' a highly individual body of work that sees him expanding the limits of his set-up.
The recording features the highly emotive sound that Loeffler's become known for, using deep house as a stylistic framework with which to base his tracks. Exploring spaces of emotional and physical loss, getting lost, as well as arriving, he blends wistful melodies, drum machines, and found sound into a wandering, melancholic mélange.
Christian Löffler, all instruments, programming, vocals 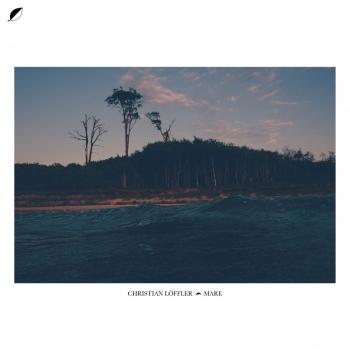 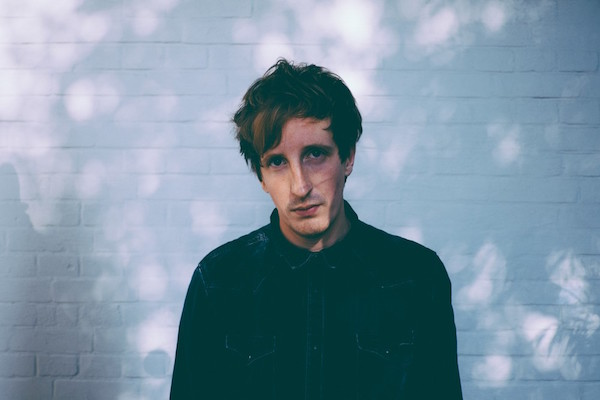 Christian Löffler
Being asked to describe his own music, Christian Löffler states that he tries to combine melancholy with euphoria. „All my music is connected by a gloomy spirit, which is minted by a warm sincerity. I try to merge all kinds of different acoustic colors to obtain this feeling in my music.”
Löffler started to play music by the age of 14. Living in a secluded region, lacking a musical surrounding, he had to teach himself the essentials of making electronic music. Before long he developed his own deep and moving sound, colored with a melancholic undertone- Music for the soul & for the body. He recalls a variety of music styles he listened to as a child and teenager that were highly influential to his own development as a musician.
Due to the fact that Löffler is also working as a visual artist, he’s following the same approach when making music that he’s following when painting or taking photos. It is more about telling a story than making everything accessible right from the start.
In the course of the production of EP’s like „Heights”, „Raise” and „Aspen”, Löffler developed some strategies to use acoustic material in his music. Amongst others he samples different stringed instruments, percussion and atmospheres. He continues working with the recordings on the computer, combining, layering and alternating them.
For his debut album „A Forest“ he enriched his sound collages by co-working with singers like Gry and Mohna. An Album in the spirit of the enchanting woods of his home region.
The extraordinary capacities of this young producer have kept eyes and ears closely following the fresh talent as Löffler’s deep moving melancholic sound, is absolutely irresistible.
In 2014 the highly acclaimed „Young Alaska“ EP is setting the stage for his second studio album to be released in Winter 2014/15.