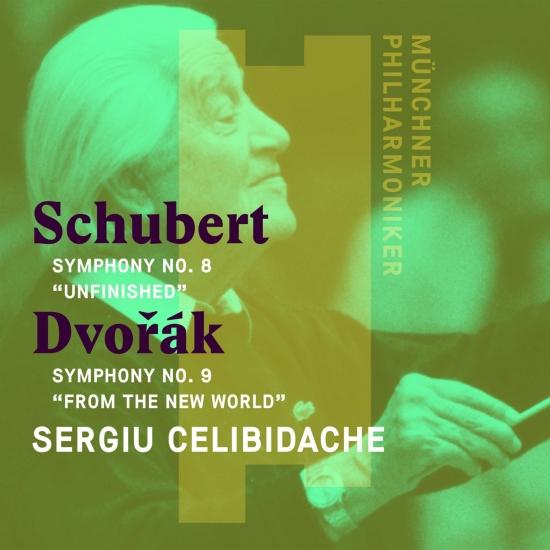 The Munich Philharmonic and Sergiu Celibidache share an exceptional legacy. He started his work as principal conductor in 1979 and remained in this position for as long as 17 years. Sergiu Celibidache played an integral part in making the Munich Philharmonic what it is today: an orchestra of worldwide renown. Today the Munich Philharmonic is critically acclaimed internationally with hopelessly sold out concerts in Munich and the world.
On their recently launched label MPHIL, the Munich Philharmonic is opening up its vast archives, giving listeners the opportunity to enjoy one of the richest collections of recordings by legendary artists. Because of the Celibidache era and its part in forming the core essence of the orchestra, this first MPHIL physical archive release consists of two recordings under the baton of Maestro Celibidache.
The chosen repertoire on the album is Franz Schubert’s Symphony No. 8 »Unfinished« (recorded 30 September 1988, Philharmonie im Gasteig) and Antonín Dvořák’s Symphony No. 9 »From the New World« (recorded 16 June 1985, Herkulessaal der Residenz). Both recordings are masterpieces of the classical music canon and the performances have ever since been critically acclaimed up until this day.
Münchner Philharmoniker
Sergiu Celibidache, conductor
Digitally remastered 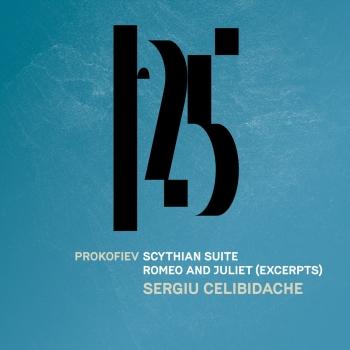 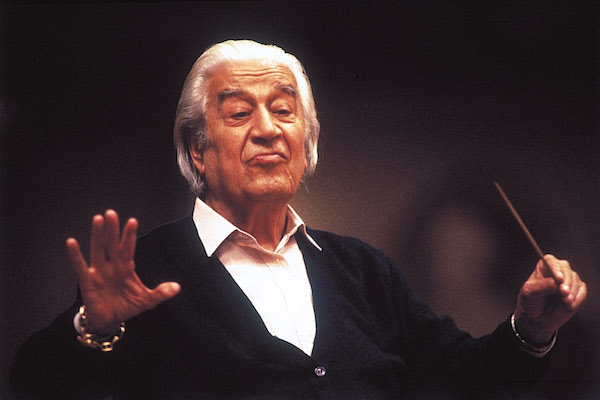