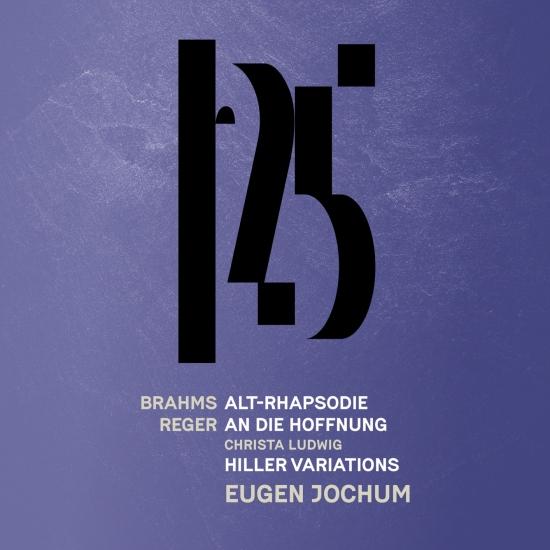 We have curated 125 years of music history, we have chosen some of the most sought after recordings with the great conductors of this and the last century. We are looking back upon more than a hundred years of musical collaboration and artistic frugality. Our exclusive selection includes recordings together with Hans Knappertsbusch, Fritz Rieger, Eugen Jochum, Sergiu Celibidache, Zubin Mehta, Lorin Maazel, Günter Wand, Horst Stein, James Levine, Christian Thielemann and Valery Gergiev.
Münchner Philharmoniker
Eugen Jochum/strong>conductor
Digitally remastered
Please note: the track list of this album is the content that you purchase.