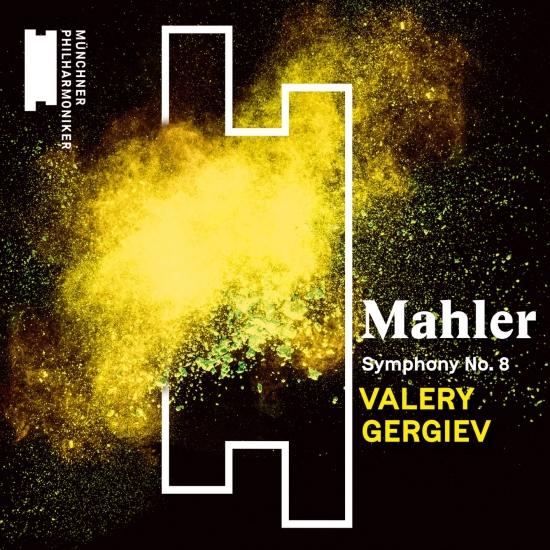 Info for Mahler: Symphony No. 8 (Live)

Hardly any other concert marks the city of Munich’s musical history as strikingly as the premiere of Gustav Mahler’s 8th symphony, the Symphony of a Thousand, which struck real waves of enthusiasm within the city’s cultural scene, and beyond. It marked a memorable triumph for the composer, whose works had regularly been performed in Munich since 1896. Mahler felt his art form was understood by the people of Munich.
Moreover, Gustav Mahler and the Münchner Philharmoniker share a very special connection. As a composer he sustainably linked the 19th century Austro-German tradition and the modernism of the early 20th century. The just discussed monumental world premiere of his Symphony No. 8 took place under his baton on 12 September 1910 in Munich with the present day Münchner Philharmoniker. His works have been a substantial part of the Münchner Philharmoniker’s core repertoire ever since and the orchestra has excelled on many occasions.
It therefore comes as no surprise that the Münchner Philharmoniker brought this very repertoire to performance on numerous occasions during their 2018/2019 125 years anniversary season, one of which marks this recording: a concert at the Philharmonie de Paris in February 2019.
In the symphony’s two highly contrasting parts in text as well as composition, Mahler brings the setting of the Latin 9th century Christian hymn for Pentecost “Veni, creator spiritus” in conjunction with the closing scene of Goethe’s “Faust II”: creating a syncretism of two different understandings of the world as it is, with the common theme of redemption through love.
Münchner Philharmoniker
Valery Gergiev, conductor

Booklet for Mahler: Symphony No. 8 (Live)