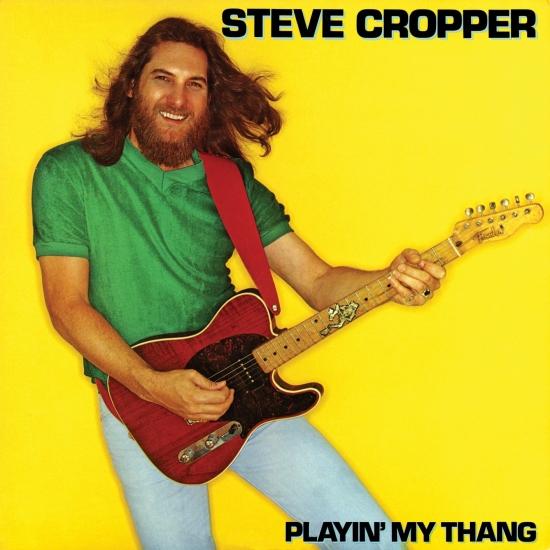 Info for Playin' My Thang (Remastered)

Steve Cropper is best known as session guitarist for Stax Records and part of Booker T. & The MG's. He's played besides people like Otis Redding, Sam & Dave and Wilson Pickett. He also features in both Blues Brothers movies as 'The Colonel'. And he co-wrote "In The Midnight Hour" and "Sittin' On The Dock Of The Bay". Whoa!
Having played such an important role as sideman to lots of Southern Soul stars, it's no surprise this solo album isn't gonna blow your speakers. But this second Steve Cropper solo album is an album well worth checking out.
"The man whose reputation is well established as a stellar guitar sideman has a big challenge stepping out front, especially considering the decision to take on lead vocal responsibilities. As a result, Playing My Thang is not so much about Steve Cropper's guitar playing as his singing, the obvious reason the early-'80s release hasn't exactly achieved classic status. Not that he is a bad singer, not by any means. The title track manages to merge a story told by the singing voice with lead guitar playing, along the lines of the classic "Guitar Man" song and others of its ilk. "Give 'Em What They Want" is a surprising, thought-provoking opener, although it also presents the first ample evidence that this is going to be a dull album. The cynicism of the lyrics, as well as a somewhat morose groove, make it seem like a self-confessional opus from a singer/songwriter is underway -- basically the truth, since Cropper wrote or co-wrote many of these titles. In that case, are the musings of a jaded session man really such an attractive basis for lyrical philosophy? Certainly whoever designed the album cover didn't think so -- Cropper's axe is given priority. "Fly" is a bit more of a Stevie Wonder thing; which, along with an aggravated and strange brass arrangement of "Let the Good Times Roll," are examples of material related to, but not exactly in, what is considered to be Cropper's forte. A Delbert McClinton cover, entitled "Sandy Beaches," complete with Jim Horn on flute, brings to mind the Herbie Mann Memphis Underground recordings as well as the prospect that a guitarist could take advantage of such a setting for some picking. Cropper's main business seems to be trying to pull off the vocal, complete with "I'll be loving you, loving you" chorus. Any chord Cropper played on any Booker T. & the MG's album is better than this entire album -- a realization that, although highly complimentery to the genius of Steve Cropper, is of little help when it comes to concieving just how he could have made a better solo album." (Eugene Chadbourne, AMG)
Recorded and mixed at Cherokee Recording Studios, 751 N. Fairfax, Los Angeles, California Mastered at A&M Studios, Hollywood, California Produced by Bruce Robb, Steve Cropper
Digitally remastered 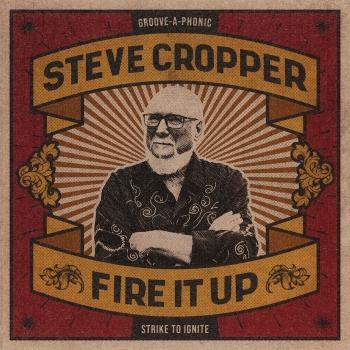 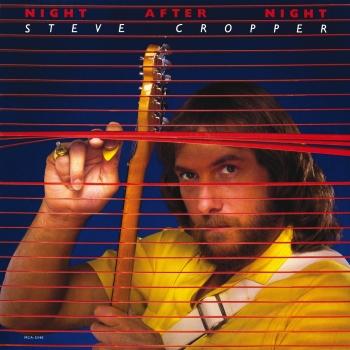 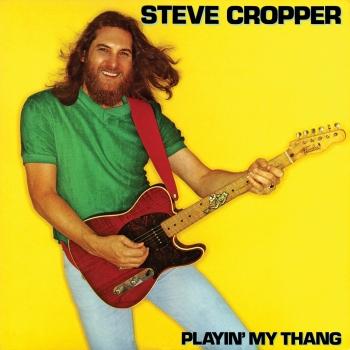 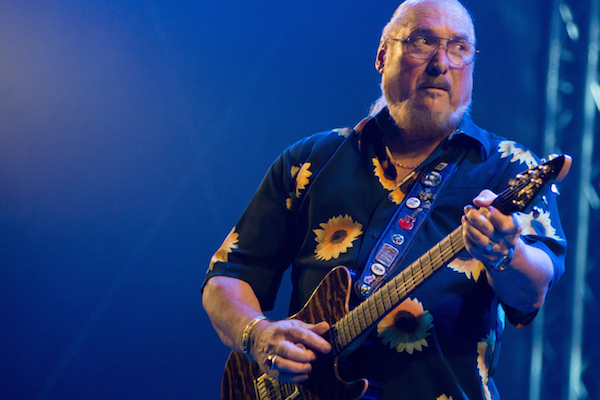