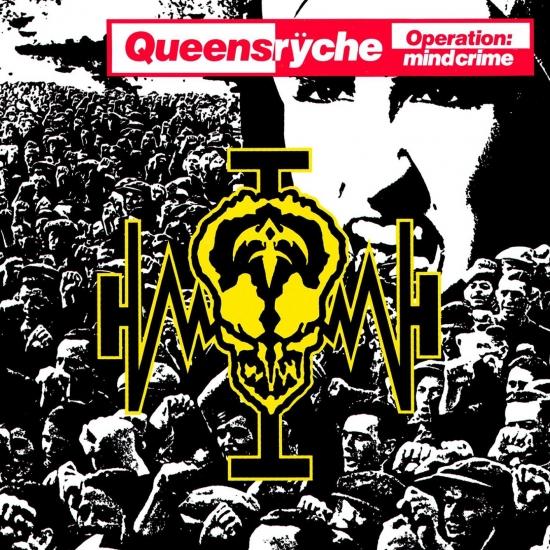 Operation: Mindcrime is the third studio album by the American heavy metal band Queensrÿche. Originally released on May 3, 1988. Operation: Mindcrime is both a concept album and a rock opera. Its story follows Nikki, a drug addict who becomes disillusioned with the corrupt society of his time and reluctantly becomes involved with a revolutionary group as an assassin of political leaders. In January 1989, it ranked at No. 34 on Kerrang! magazine's "100 Greatest Heavy Metal Albums of All Time".
Their third album “Operation Mindcrime” was proof to the music industry that a complex record with a great storyline could still work. And that is what makes the record so great, is not only the amazing playing, but the story. While listening you feel like you have a movie going on your head. Like all great concept records, or rock operas, it offers twists and turns that keep you interested in the end. It’s not an album you can play on shuffle, or even just certain songs, because it won’t make sense. It’s one complete thought. The story itself too is a brilliant one, about a recovering drug addict who becomes part of an Revolutionary group to Assassinate what he feels are corrupt political leaders.
Geoff Tate, vocals
Chris DeGarmo, guitar
Michael Wilton, guitar
Eddie Jackson, bass
Scott Rockenfield, drums
Produced by Peter Collins
Digitally remastered
Please Note: We offer this album in its native sampling rate of 48kHz, 24-bit. The provided 192kHz version was up-sampled and offers no audible value! 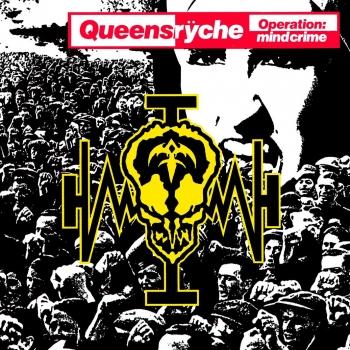 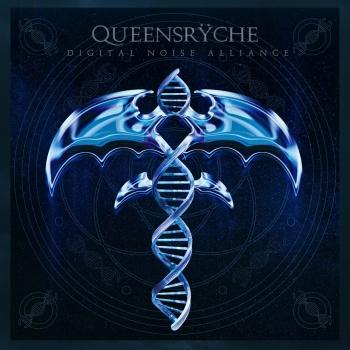