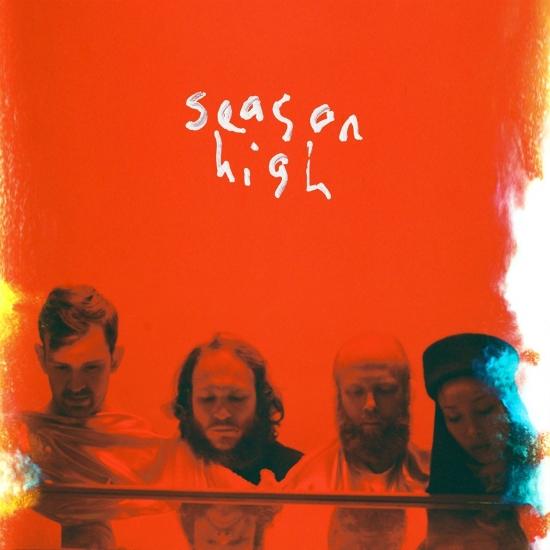 Trailblazers: the standard bearers in today's burgeoning electronic/R&B genre that they helped create. „Season High“ is the group's fifth album, and continues their trend of experimenting with sounds and styles. The record was co-produced with James Ford from Simian Mobile Disco, and in its best moments the band members sound like children in a music shop. The synth medley on The Pop Life, the wild guitar solo on Celebrate, and the wide-eyed lyrics of Strobe Light all attest to this sense of exploration and fun. This might be a scattered collection of songs, but it's not without its charms.
Little Dragon 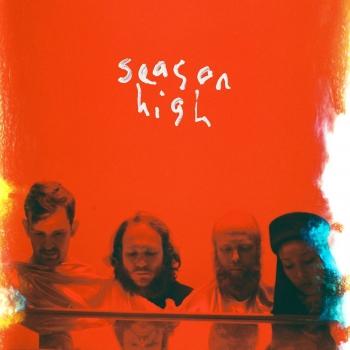 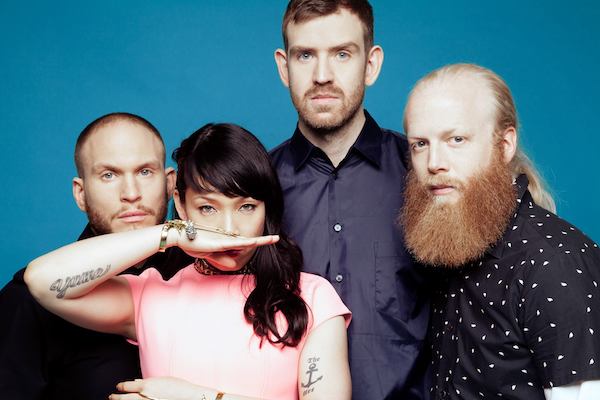 Little Dragon
Gothenburg's Little Dragon has steadily grown from being the biggest underground secret to international acclaim after three successful albums and touring all over the world. Their energetic live set and unique recording process has made fans out of some of the biggest names in music including Pharrell Williams, Questlove, and OutKast. Gaining popularity among such tastemakers led to collaborations with artists like Big Boi, The Gorillaz, and SBTRKT. The release of Little Dragon's fourth album, Nabuma Rubberband, is the culminating moment in their career after years of building a grassroots fanbase.
Musically inspired by the more experimental pockets of Prince's back catalogue, club culture and the vintage Janet Jackson slow jams Yukimi used to listen to wandering around Gothenburg during the unrelenting winter, Nabuma Rubberband has a different feel to previous Little Dragon albums. "When you put some of Janet's really slow stuff on you feel like you're floating," Yukimi explains. "That feeling really influenced me and maybe that's why there are quite a lot of slow jams on the record. In the past we've been a bit self-conscious about making slow jams after 'Twice'. Then we wanted to make dance music which we did with Machine Dreams and then Ritual Union still had a dance vibe, but with this album it wasn't about that. The intention was about whatever we felt strongly about."
Yukimi Nagano, Erik Bodin, Fred Wallin and Håkan Wirenstrand make up Little Dragon, the zeitgeist band that blend strands of R&B, electronic and indie into beautifully and meaningfully crafted songs. Over the course of three critically-lauded albums, Little Dragon have established themselves as a band keen to never rest on their laurels - constantly prodding and playing with the boundaries of their sound. Nabuma Rubberband promises to be their most dynamic album yet and is due on 5/13/14 via Loma Vista Recordings and 5/12/14 on Because Music.
“Little Dragon makes pop music for folks who think they hate pop music” - NPR
“But you need to listen to it if only because rarely do young bands step forward so quickly with something this majestic and memorable and modern. Little Dragon’s evolution will be fun to listen to. Maybe even more than Prince’s next three albums.” - ESQUIRE