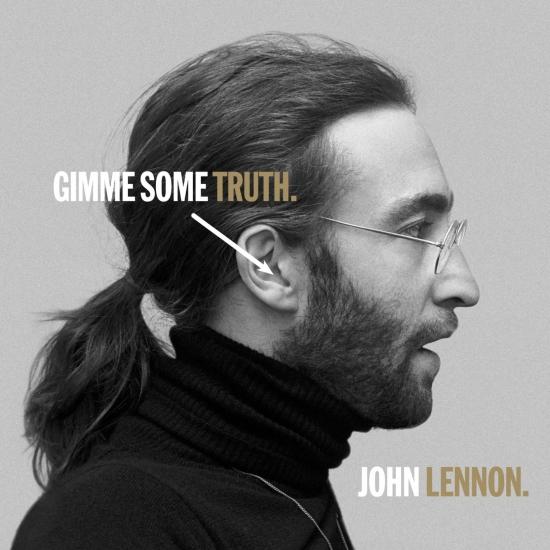 Info for GIMME SOME TRUTH. (Remastered) 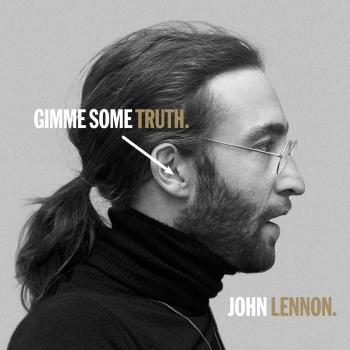 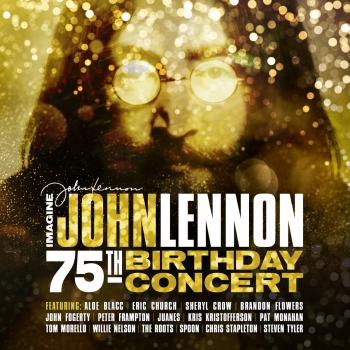 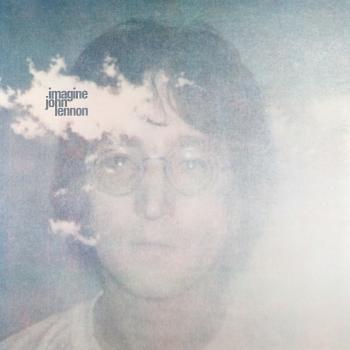 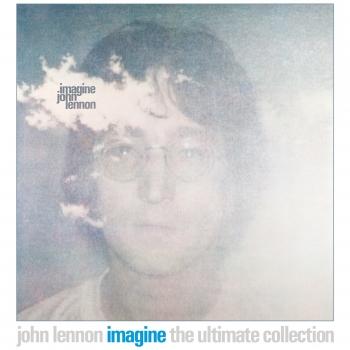 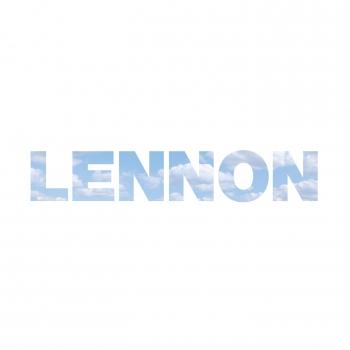 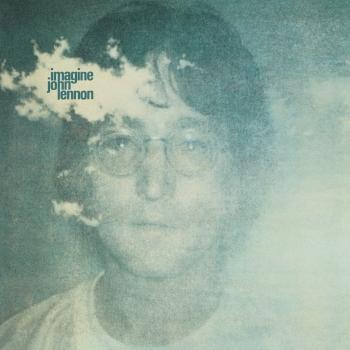 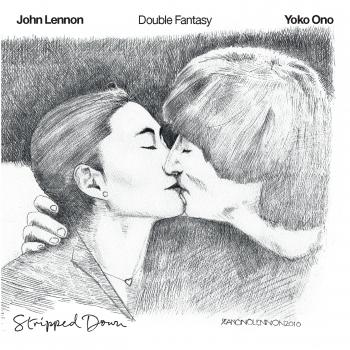 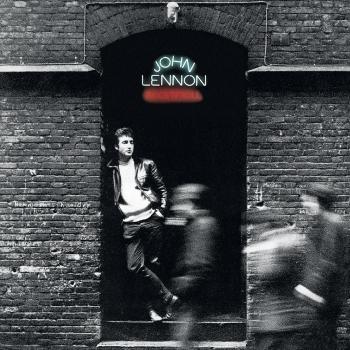 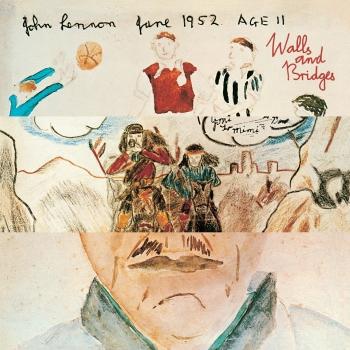 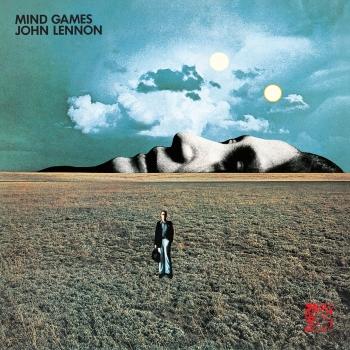 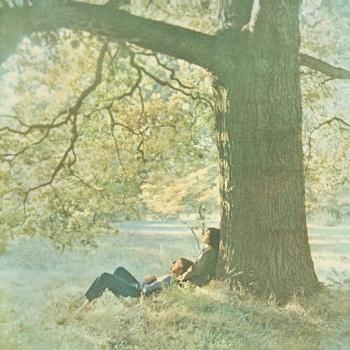 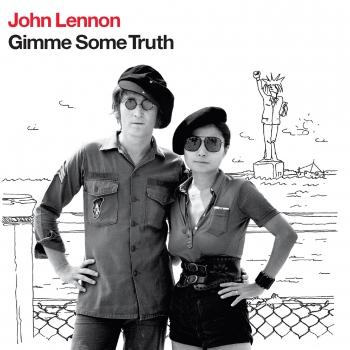 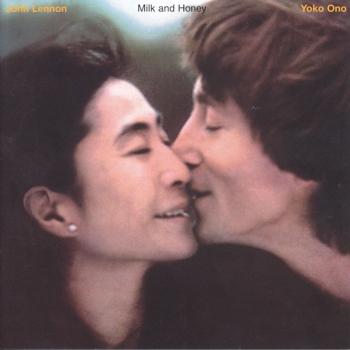 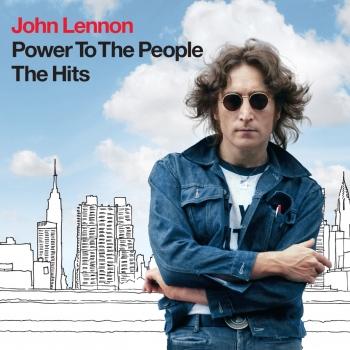 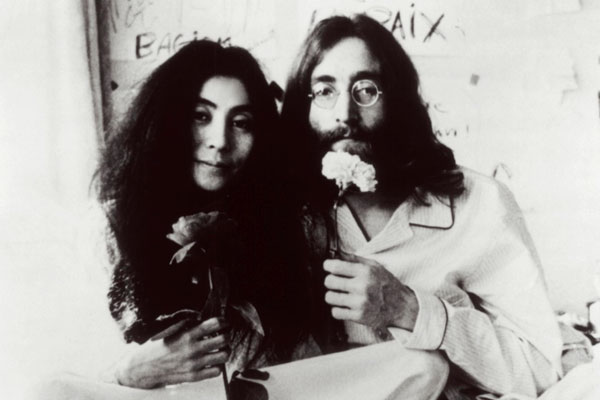