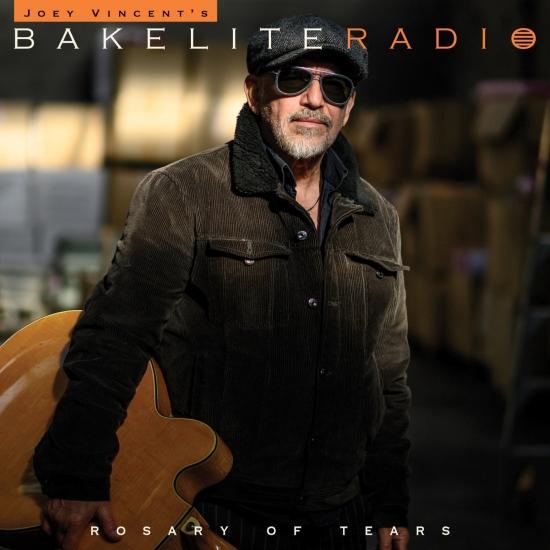 Info for Rosary Of Tears

What you have with Rosary of Tears is Joe Camilleri’s salute to the music that had a profound effect on him as a young musician. Listening to the album you might think that he had been born somewhere in the Mississippi Delta or the Louisiana bayous rather than an island in the Mediterranean. He doesn’t just interpret the songs, he inhabits them as if they were written just for him – or even by him.
Exploring these diverse songs, Joe plays sax and guitar and is assisted by some of the nation’s best musicians. Sam Lemann is on guitar, Ed Bates plays pedal steel, Simon Starr is on double bass, while Tony Floyd and Nicky Bomba take turns on drums. Joe reckons it’s the world’s first five-piece trio! The Horns of Leroy add some colour to the palette where needed. They all combine to drag the songs out of the previous century and reinvent them beautifully for a modern audience." (Brian Wise Rhythms Magazine)
“Rosary of Tears is a romantic notion and a slice of who I am. The feeling behind this album was to record songs from an era when everything was new. I was fortunate enough to have stumbled on record labels like Folkways and Prestige and artists like Blind Willie McTell, Snooks Eaglin, Lonnie Johnson, Lightnin’ Hopkins. I fell in love with the genre that had so much soul. This album is dedicated to those wonderful musical luminaries…my all-time favourite artists from days gone by. To this day…as a listener…collector, writer, perform- er…this music is my go-to when I need a touch of inspiration.” (Joe Camilleri)
Joe Camilleri
Produced by Joe Camilleri and Richard Stolz 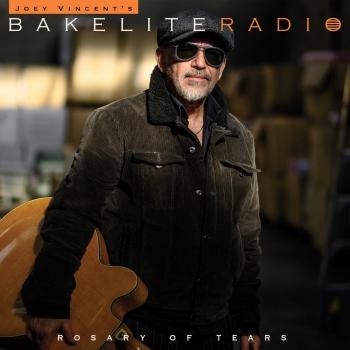 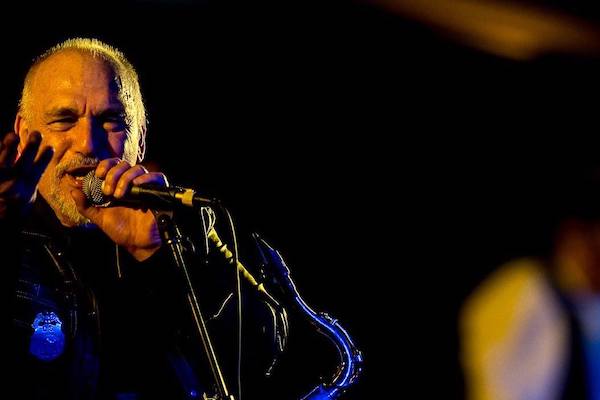