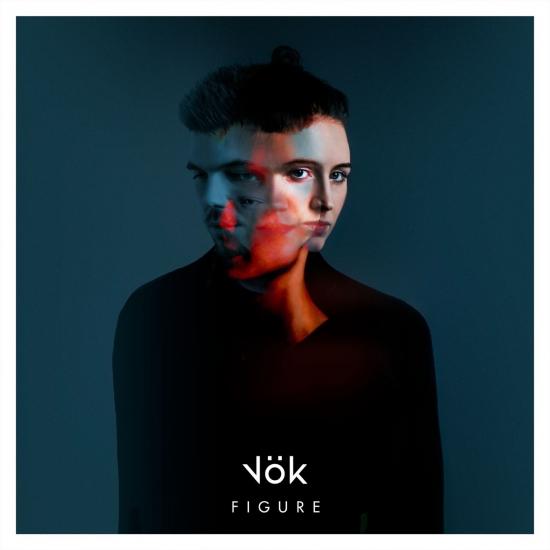 "Figure" is the debut album by the Icelandic electronic pop group Vök. Formed in 2013, the band is comprised of Margrét Rán (vox/guitar/keyboard), Andri Már (sax/synth), Ólafur Alexander (guitar/bass), and Einar Stef (drums/percussion). Featuring tracks such as “Show Me" and "BTO", "Figure" is brimming with nocturnal electronica and downtempo beats that oozes sensual atmospherics, all held together by Rán's dreamy melodic vocals.
“With Figure we took the music out of the computer and into a more live and organic environment.” (Vök)
„‘Show Me’ is a delicate multi-layered affair that fuses grace and drama of The xx with their own unique approach to production and texture.“ (Notion Magazine)
“Vök shares the xx’s slow tempos, whispery female vocals, sparse but echoey bass lines and melancholy questions.“ (The New York Times)
„Channelling The Beach soundtrack via 80s synth pop and the dark, modern sexiness of The Knife.“ (Noisey)
Margrét Rán Magnúsdóttir, vocals, keyboard, guitar, synths
Andri Már Enoksson, saxophone, synths, sampler
Ólafur Alexander Ólafsson, guitar, bass
Einar Hrafn Stefánsson, percussion 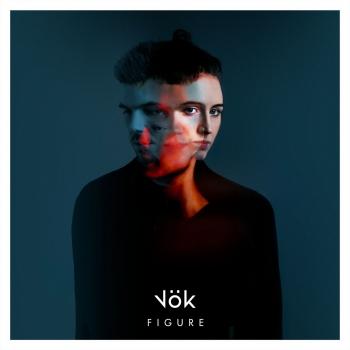 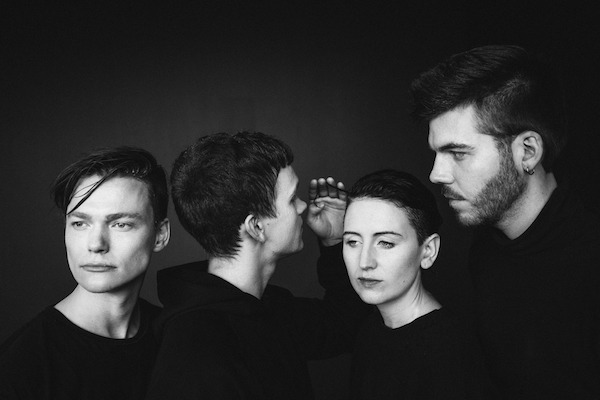 Vök
was formed in January 2013 by singer Margrét Rán and saxophonist Andri Már.
The band was formed to enter an annual band competition, “Músíktilraunir,” in Iceland. The problem: They didn't actually have any songs to perform. Within a matter of weeks, Vök composed several tracks and performed them for the very first time at the band contest. And you guessed it ... Vök won the competition. The duo became a trio at the start of the summer 2013 when they introduced guitarist Ólafur Alexander to the fold.
Subsequently they recorded and released the EP, 'Tension' via Icelandic indie label Record Records.
Described as dream-pop/indie-electro band their sound consists of dreamy electronics with melodic vocals, distant saxophones and clean reverberated guitars. Vök is easily placed in the realm of indie-electro, thus resulting in everyone from The Knife and The xx to Poliça and Phantogram, but their music is distinctly their own.