The Woman In Red Stevie Wonder 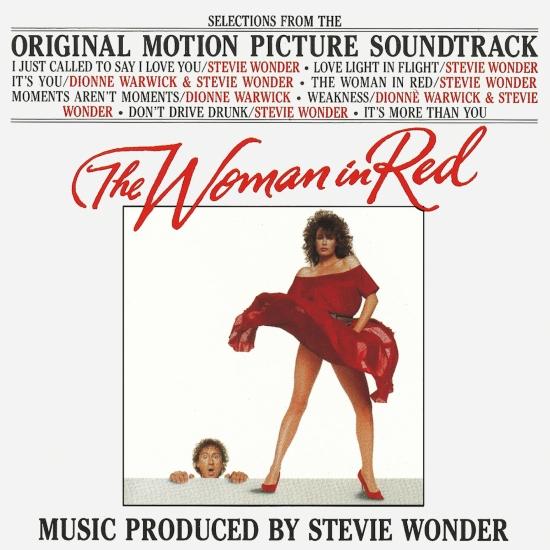 Info for The Woman In Red