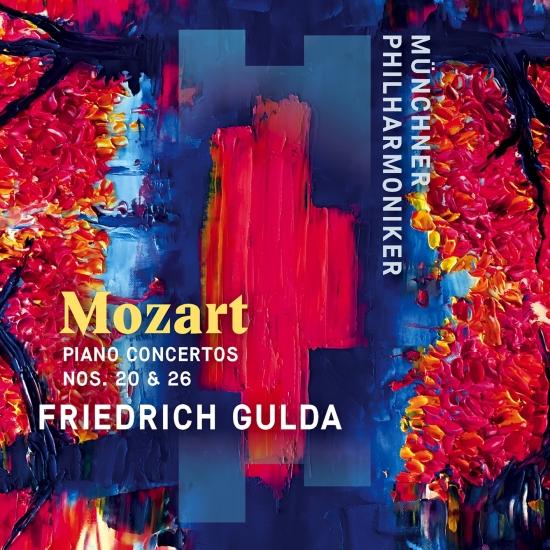 During his years in Vienna, Mozart wrote a series of keyboard concertos in which the soloist faces off for the first time against an orchestral part of symphonic aspirations. The famous D minor Concerto reveals this to particularly impressive effect, its dark passion and drama setting it apart from the rest of the series. The popular “Coronation” Concerto is geared more to the brilliance of its keyboard writing and impresses, rather, by dint of its radiance and charm. These two contrary works are at the same time quite complementary, in the sense that they portray the spectrum of Mozart’s art: drama and passion, glamour and grace.
Friedrich Gulda had a very special connection to the city of Munich. Beginning roughly in 1965, Munich and its audience became a second home to the Austrian pianist, with numerous performances each season at the Herkulessaal, the Gasteig and the Domicile jazz club. In 1981 he co-founded the “Münchner Klaviersommer” (Munich Piano Summer), a crossover festival with which he remained associated for many years. It was during this festival that the recording being released on the MPHIL label was made in 1986.
Friedrich Gulda, piano, conductor
Münchner Philharmoniker
Digitally remastered