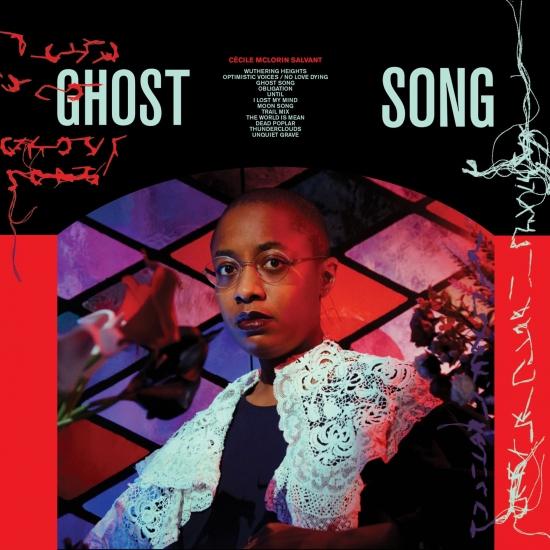 Singer/songwriter Cécile McLorin Salvant makes her Nonesuch Records debut with today's release of Ghost Song. The new album features a diverse mix of seven originals and five interpretations on the themes of ghosts, nostalgia, and yearning. Salvant says, “It’s unlike anything I’ve done before—it’s getting closer to reflecting my personality as an eclectic curator. I’m embracing my weirdness!” The New York Times calls it "her most revealing and rewarding album yet." Uncut calls her "one of the most daring and resourceful vocalists in jazz—or any other genre, for that matter." Jazzwise describes the album as "music of sensitivity and intelligence, which underlines Salvant’s growth as an artist of stature who stylistic choices are as daring as they are mature."
Ghost Song opens and ends with a sean-nós (traditional Irish unaccompanied vocal style) performance by Salvant, recorded in a church. On track one, she transitions into Kate Bush’s 1978 classic “Wuthering Heights.” Salvant says of the song, “Wuthering Heights is a book that really struck me to my core as I was making this album, during the pandemic. And the best interpretation of the novel is Kate Bush’s song.”
She continues, “It’s the most classic ghost story. I decided I wanted to do an album called Ghost Song, and I knew that one had to be on it. Then I had the idea to mix it in with the sean-nós ‘Cúirt Bhaile Nua,’ which binds it to the traditional ‘Unquiet Grave,’ the last track on the album. The ghost is not haunting me; now I am haunting the ghost. They parallel each other so well and they’re such different time periods. I wanted the album to be a circle, with the sean-nós reference at the beginning and at the end. So it is the first track but it’s also the last track and it’s also the middle track, which is how I listen to music, walking around my neighborhood, on a plane, travelling somewhere, putting stuff on repeat.”
“All the songs on the album kind of mirror each other. I tried to create this strange symmetry. So as you go in from both ends, the songs are sort of matched together,” Salvant says. “‘I Lost my Mind’ is the center of the Russian doll. I wrote that in the middle of the pandemic. There were nights when I wanted to just scream. It was this deeper part of me saying, ‘It’s OK if this sounds completely crazy, OK to just go with the completely crazy thing and not worry if people think you have lost your mind for doing it.’
“The bands also mirror each other from top to bottom. In terms of the instrumentation, everything,” Salvant explains. “That’s why the songs are there in that relationship: they match each other, they’re like fraternal twins, or one is the evil twin of the other. I, as the living, am visited by the ghost, and then I go visit the ghost in turn. I am haunting the ghost and annoying the ghost, which is saying, ‘Get out of here and go live.’”
Of the sonic variety on Ghost Song, Salvant says, “Texture is a big part of how I sing, having multiple textures in one song. It’s almost a compulsion. I can’t allow myself to stay in one texture. The instrumentation creates that but the recording process as well. It’s something I like, even when I’m eating. You want the creamy and chewy and crunchy at the same time. Warm and cold.”
Cécile McLorin Salvant, a 2020 MacArthur Fellow and three-time Grammy Award winner, is a singer and composer bringing historical perspective, a renewed sense of drama, and an enlightened musical understanding to both jazz standards and her own original compositions. Classically trained, steeped in jazz, blues, and folk, and drawing from musical theater and vaudeville, Salvant embraces a wide-ranging repertoire that broadens the possibilities for live performance.
Salvant’s performances range from spare duets for voice and piano to instrumental trios to orchestral ensembles. Her unreleased work Ogresse is an ambitious long-form song cycle based on oral fairy tales from the nineteenth century that explores the nature of freedom and desire in a racialized, patriarchal world. Salvant studied at the Université Pierre Mendès-France. She has performed at national and international venues and festivals such as the Newport Jazz Festival, the Monterey Jazz Festival, the Village Vanguard, and the Kennedy Center. Salvant is also a visual artist.
Cécile McLorin Salvant, vocals, piano
Paul Sikivie, electric bass, synthesizer
Sullivan Fortner, piano, Fender Rhodes
Alexa Tarantino, flute
James Chirillo, banjo
Keita Ogawa, percussion
Burniss Travis, bass
Paul Sikivie, bass
Kyle Poole, drums
Marvin Sewell, guitars
James Chirillo, banjo
Aaron Diehl, pipe organ, piano
Daniel Swenberg, lute and theorbo
Violette, vocals
Iris McLorin Picot, vocals
Brooklyn Youth Chorus 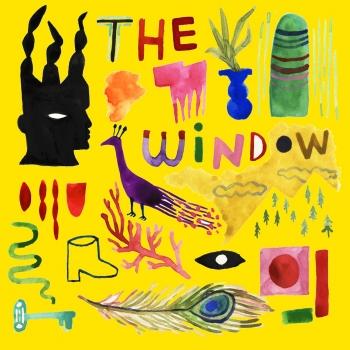 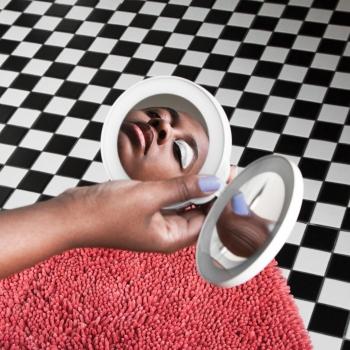 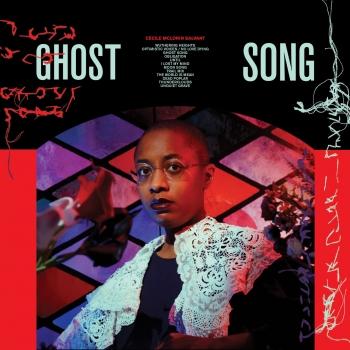