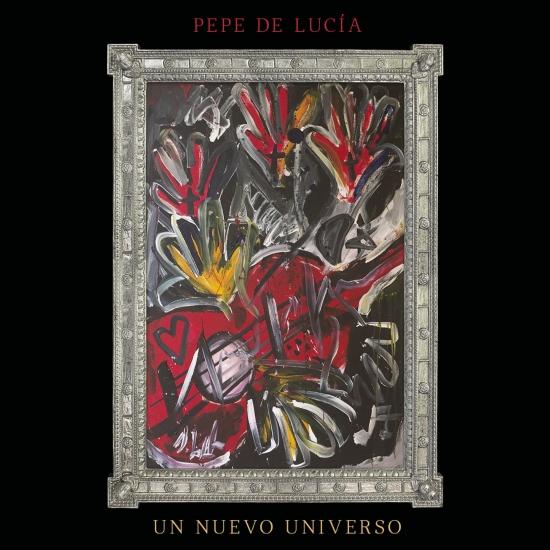 The tender vocals of Pepe De Lucia (born Jose Sanchez Gomez) have been an important element of many of the recordings and performances by his younger brother, influential flamenco guitar player Paco De Lucia, over the past four decades.
A native of Algerciras, a small city in the Spanish province of Cadiz, De Lucia inherited his love of music from his father, Antinio, a talented flamenco guitar player. Initially working with dance companies, De Lucia has been collaborating with his brother since 1958 when they appeared on Radio Algeciras. Their debut recording, Los Chiquitos De Algericas, released in 1961, received a special award in Jerez the following year. The De Lucia brothers resumed their musical partnership in 1981, with Pepe performing on Paco's album, Solo Quiere Caminar. When the Paco De Lucia Sextet formed shortly afterwards, Pepe was a charter member along with Jorge Pardo, Carles Benevent, Rubem Dantas, and a third brother, Ramon De Algericas. DeLucia remained with the group until being replaced by Duquende in a revamped sextet in 1998.
Pepe de Lucía, vocals, flamenco guitar