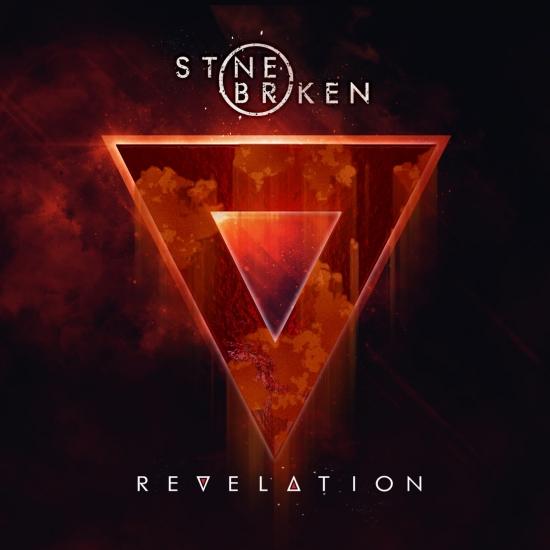 Finally, Stone Broken will release their dynamic new studio album, "Revelation". Born from a desire to push themselves into new realms of musical creativity, Revelation sees Stone Broken storming into rock’s big leagues.
Having partnered with award-winning producer and former SikTh guitarist, Dan Weller (Enter Shikari, Holding Absence, Bury Tomorrow) back in early 2019, both artist and producer hit it off right from the get-go. Working remotely with Weller between Walsall and London, the band shared lots of new ideas, experimenting with aspects of electronic sound design and fusing different strands of their more straight-ahead hard rock with darker electro elements – something front man, Rich Moss, and drummer/ backing vocals, Robyn Haycock, had long wanted to try.Revelation, then, is an album both for Stone Broken fans and for the band themselves. And between the enforced COVID break and these exhilarating new elements they’ve incorporated into their music, the band and their Broken Army are ready to take on the world!Stone Broken front man, Rich Moss, adds: “We had a completely different approach on this record compared to our previous records, we wanted to try everything, we wanted to experiment, we wanted to build our sound from the ground up and totally re-imagine the ‘Stone Broken Sound’, BUT without losing what we already had. It wasn’t easy, not in the slightest, but we managed to break down a few walls to get there, and along the way had some awesome discoveries, like Robyn now having more vocal duties across the whole record, it really works well and brings a whole new dynamic to our songs.
"I have been seduced by an album that should never have crossed my path had I let my prejudices get in the way. As it is, there are a good handful of songs that have made a huge impact here, several better-than-decent songs, and one that has made a cynical, missile-aged, grown man cry. Kudos for that feat alone. All that’s left to say then, is that it doesn’t matter what kind of heavy music you consider to be your ‘thing’, you’d be foolish not to take time out of your listening schedule to give melodic hard rock band Stone Broken a chance. I did, and I haven’t regretted it for a second." (manofmuchmetal.com)
"I finished listening to “Revelation” and I swear I was shaking. This took me by surprise without a word of a lie. I always groan when I hear a band say this is our best album…you need to say that, I mean who is going to say this is a bit crappy or yip, this is our third best release….it does not happen but when it comes to Revelation I take a bow…they are 100% correct." (metalplanetmusic.com)
Rich Moss, lead vocals, rhythm guitar
Chris Davis, lead guitar
Kieron Conroy, bass
Robyn Haycock, drums, backing vocals 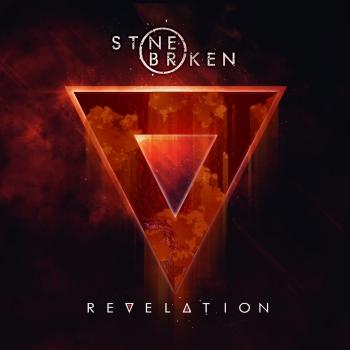 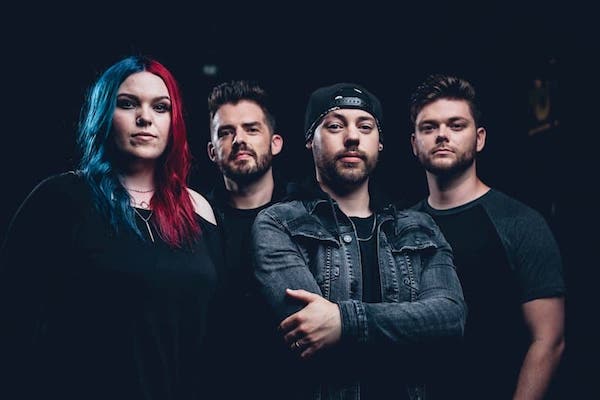