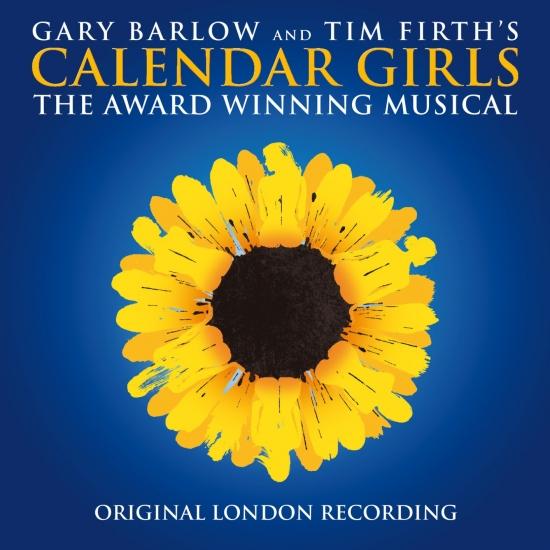 The story of the Calendar Girls began in 1998 when John Baker, husband of Angela Baker, was diagnosed with non-Hodgkin lymphoma, a type of blood cancer. John sadly passed away after just a few months of treatment, but in the months following their loss, Angela and her friends set about creating the now infamous calendar as something for Angela to focus on and, also, to prove John wrong – he said they’d never do it!
Through the sale of calendars, the group aimed to raise enough to buy a new sofa for the hospital where John was treated and were amazed when the calendar attracted international press attention. So far, they've raised millions for Bloodwise (formerly Lymphoma & Lymphoma Research), the blood cancer charity they have been long associated with.
The cast features Claire Moore, Joanna Riding, Sophie-Louise Dann, Michele Dotrice, Debbie Chazen, Claire Machin, Joe Caffrey, Jeremy Clyde, John Davitt, James Gaddas, Soo Drouet, Jenny Gayner and Shirley Jameson. Young cast members are Josh Benson, Ben Hunter and Chloe May Jackson. 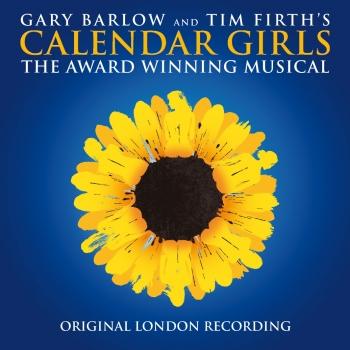