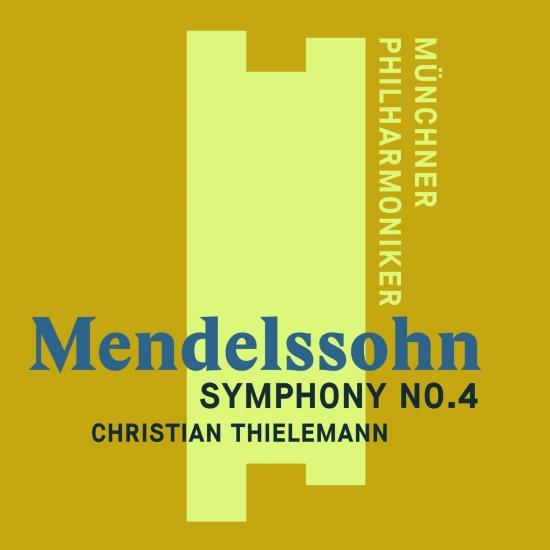 Info for Mendelssohn: Symphony No. 4, "Italian"