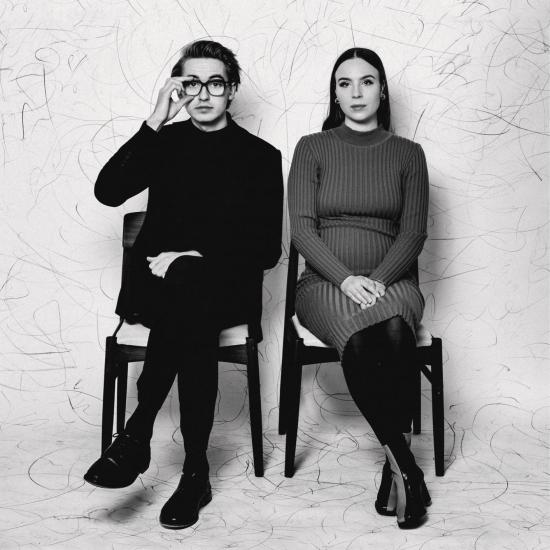 GDRN and Magnús Jóhann have performed a lot in recent years, both as a duo and with a band. On Friday, they release their album Ten Icelandic Songs, and as the name suggests, the album contains ten songs sung by GDRN accompanied by Magnús in their arrangements.
Magnús Jóhann is a pianist, composer and recording director who has appeared in many places in his musical creations in recent years. Since 2015, Magnús has played on over 400 published songs and worked with various artists, including Moses Hightower, Skúla Sverrisson, Brieti, Friðrik Dór, Flóna, Birni, Hipsumhaps, and Magnús has released a number of records under his own name.
Guðrún and Magnús Jóhann's album 10 Icelandic songs contains well-known Icelandic musical gems as well as one original song, the song Morgunsól. The song was written by GDRN and Magnús to a poem by Ármann Örn Friðriksson, the man behind the horn-fresh electronic band Kef LAVIK.
The singer GDRN has made a big impact in the Icelandic music scene since she released her first album, What If, in 2018. That record received numerous music awards, a nomination for the Nordic Music Awards and a lot of attention. Since then, she has released a number of songs in collaboration with other artists as well as another LP, GDRN, in 2020. She worked on her second LP, among other things, in collaboration with Magnús Jóhann, whose paths crossed at the FÍH music school a few years before. Magnús has been very active in the Icelandic music scene in recent years as a pianist, recording director, composer and many other things for many artists. He has also released three solo albums, one short album and a duo album together with bass player Skúla Sverrisson.
GDRN & Magnús Jóhann 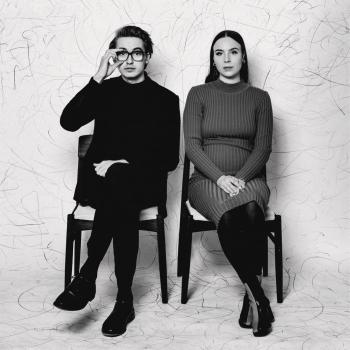