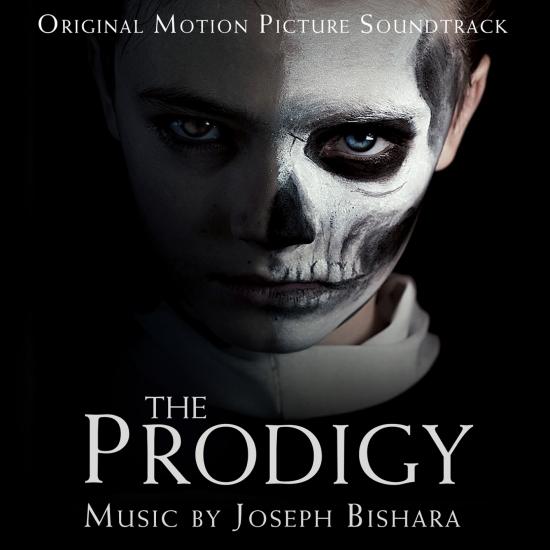 The haunting soundtrack by Joseph Bishara (Insidious, The Conjuring) is an expert composition of dark orchestral scoring focusing on heavy string arrangements, clarinet, and horns reminiscent of classic 1970s horror soundtracks. The orchestration is blended with emotive electronic soundscapes. Bishara’s tense strings, coupled with droning electronic rhythms and piano, sets the dark tone and effectively captures impending doom.
Waxwork Records worked directly with Orion Pictures and Bishara to create a deluxe vinyl release of the soundtrack featuring UV reactive 180 gram “Blue Iris” colored vinyl, new art by Adam Rabalais, a printed insert, old style tip-on gatefold jackets, and high quality LP packaging.
It was Waxwork’s aim to create a vinyl record that could appear “possessed” and by using UV reactive compounds, the record emits an eerie, glowing splatter effect when exposed to a black light. The unique result is a stunning vinyl record, both sonically and visually. Much like the character Miles in The Prodigy, the vinyl soundtrack itself is hiding something sinister in plain sight.
Horror fixture JOSEPH BISHARA immerses himself in each project, developing distinct soundtracks through a mixture of classical, punk and industrial noise. In addition to his unique scores, Bishara has also appeared onscreen as creatures in many of the films he’s worked on. Of the soundtrack, Bishara says, “The score for The Prodigy was an opportunity to thematically explore the multi-life patterns of a soul’s journey, and bridging that connection into the real world where the struggle for survival takes place.”
In her much-anticipated foray into the horror-thriller genre, Golden Globe and Emmy nominee Taylor Schilling stars as a mother named Sarah whose young son Miles’ disturbing behavior signals that an evil, possibly supernatural force has overtaken him. Fearing for her family’s safety, Sarah must choose between her maternal instinct to love and protect Miles and a desperate need to investigate what – or who – is causing his dark turn. She is forced to look for answers in the past, taking the audience on a wild ride; one where the line between perception and reality becomes frighteningly blurry.
Directed by Nicholas McCarthy (The Pact, At Devil’s Door) with a screenplay by Jeff Buhler (The Midnight Meat Train, Pet Sematary), the movie stars Taylor Schilling (Orange is the New Black), Jackson Robert Scott (It, Fear the Walking Dead), Peter Mooney (Burden of Truth, Rookie Blue) and Colm Feore (Thor, Pearl Harbor). 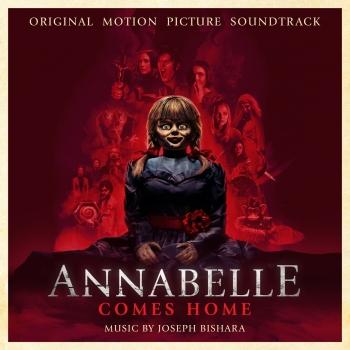 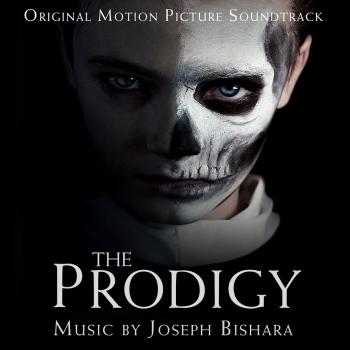 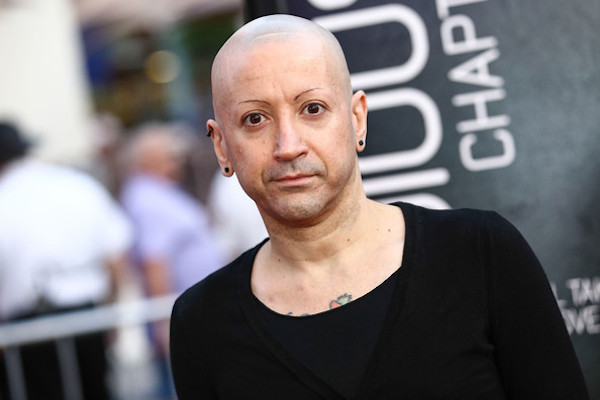 Joseph Bishara
is a composer and music producer of a darker flavor. His scores include The Conjuring and The Conjuring 2, Annabelle,Insidious, Insidious Chapter 2, Insidious Chapter 3, The Other Side of the Door and many others. Bishara has also appeared onscreen as creature performer in Insidious as the Lipstick-Face Demon, The Conjuring as Bathsheba, as well as demons in Annabelle and The Conjuring 2. Music production work includes the soundtrack for the cult musical film Repo! The Genetic Opera and its successor The Devil’s Carnival, as well programming and remix contributions for artists such as Tech N9ne, Marilyn Manson, Rasputina, Danzig, Jane’s Addiction and Nine Inch Nails.