Shoot For The Stars Aim For The Moon Pop Smoke 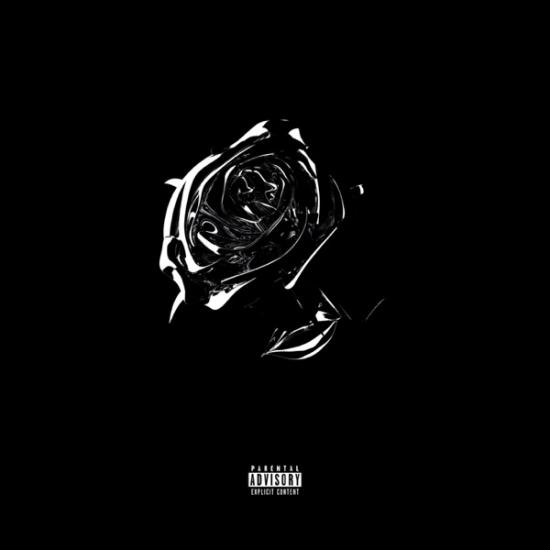 Info for Shoot For The Stars Aim For The Moon

This week marks a monumental moment for Pop Smoke's legacy as his posthumous debut album, Shoot For The Stars Aim For The Moon, tops the Billboard 200 Chart with total consumption of 251,000 units and 268.4 million streams in the first week of its release. Released via Victor Victor Worldwide (VVW)/Republic Records, the album also topped the charts in Australia, Austria, Canada, Denmark, Finland, Ireland, Netherlands, New Zealand and Norway, debuted at #3 in France and Sweden, top ten in Germany and Italy, and became the highest charting debut rap album from an international artist in the UK following 50 Cent's Get Rich or Die Tryin' released in 2003. The album also topped both the Apple Music and iTunes US Albums charts and was crowned one of the top 3 hip-hop debuts of 2020 by Billboard, the third biggest hip-hop debut of 2020, and the sixth biggest debut of 2020. The release also marks another major milestone, with "For The Night" becoming the first Pop Smoke song to debut inside the top ten of the Hot 100 chart and all 19 songs securing a place on the chart as well.
The news comes on the heels of Pop Smoke's Complex cover story where his collaborators came together to tell the story of how Shoot For The Stars Aim For The Moon came together. The album finds Pop's voice in concert with collaborators both old and new. Staying true to his intention to use his debut album to show the breadth of his artistry, fans will discover a Pop Smoke that they had yet to see -- one that is singing, stepping outside of the Brooklyn drill sound that he helped bring to a global level and more, while also reuniting with familiar names like 808Melo, CashMoneyAP and Yamaica. It's an album that only begins to scratch the surface of a talent who had so much more to show the world.
The release follows breakout mixtapes Meet the Woo and Meet the Woo 2. Before his untimely passing, Pop Smoke was on his way to becoming a mainstream hip-hop giant. Rolling Stone acknowledged that "his transformation from a relatively unknown artist to next-up took place in the span of just a few month." His presence caused a renewed energy in the birthplace of hip-hop, with Complex noting that he brought "a sense of excitement to New York rap that had been absent for years." The Brooklyn upstart was finishing his debut album at the time of his passing and his circle of closest collaborators have completed the album in order to release it this summer as Pop Smoke had planned.
"The speed with which hip-hop superstars like Travis Scott and Nicki Minaj were gravitating toward him for collaborations portended great things, suggesting that the king of New York might someday become the king of everywhere else, too" (The New York Times)
"Pop Smoke retains the intensity that made him great" (Pitchfork)
"The rapper's posthumous debut album shows us why he remains the voice of New York City" (Rolling Stone) 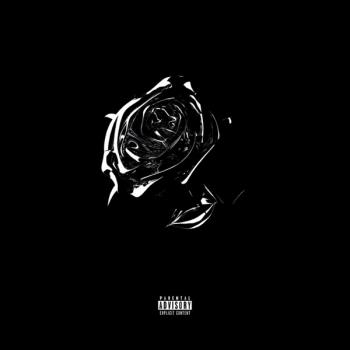 Shoot For The Stars Aim For The Moon 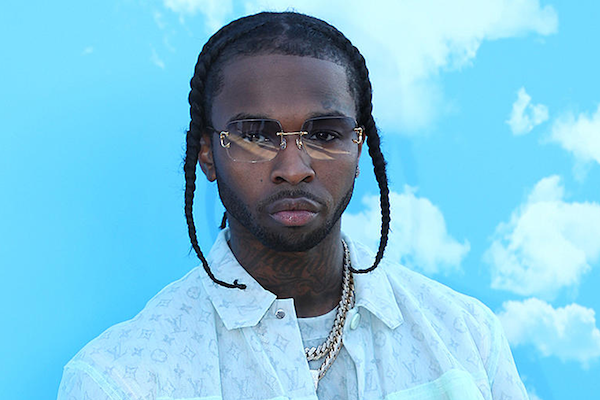 Pop Smoke
Christened "Brooklyn Rap's Homecoming King" by The New York Times and averaging nearly ten million monthly listeners on Spotify, Pop Smoke carried Brooklyn as the Borough's next icon in the wings. His breakthrough 2019 mixtape Meet The Woo has 280 million streams globally and in a stellar review, Pitchfork claimed, "The Brooklyn rapper makes good on the promise of 'Welcome to the Party' with a debut full of the hardest, dirtiest tracks he can manage." He turned up at the top of 2020 with Meet The Woo 2 and debuted at #7 on the Billboard Top 200. Meanwhile, "Welcome to the Party" went gold, he entered the Billboard Hot 100 Chart four times and his breakout single "Dior" achieved platinum status and is currently Top Ten on Urban radio. To date, he has amassed more than three billion streams worldwide and counting.