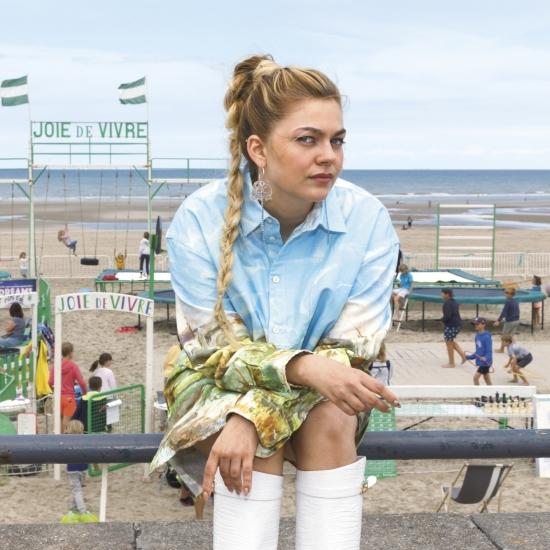 "Louane has now sold than 2 million albums and multiple awards (Victoires de Music / Césars / NRJ Music Awards). Songwriter, musician and performer, she returns with "Joie de vivre" her third album Louane offers us an album in which emotion is never lost, reflecting between life before success and all that the artist has been able to experience since. With collaborations like Damso, Soolking, Thérapie Taxi, or Dinos and an ever more advanced production with Le Side, Kyu Steed & Haze, NKF this album promises to be one of the must-haves of the year.
Louane 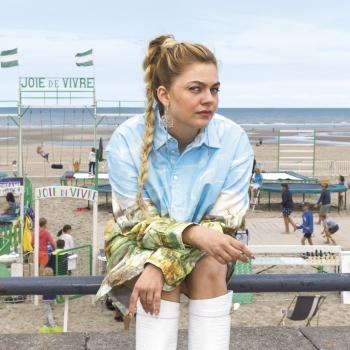 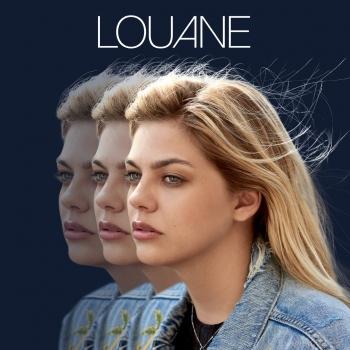 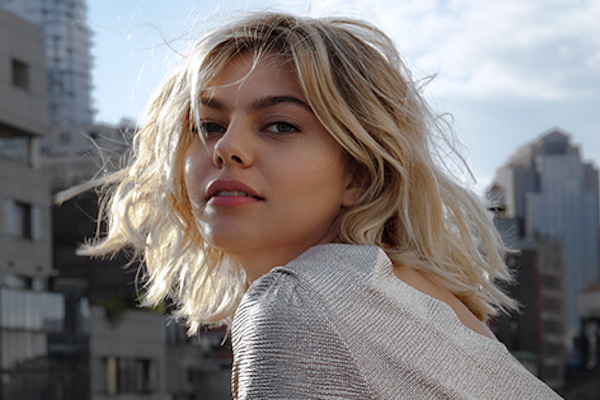 Louane Emera
Sandy-voiced French singer and actress Louane Emera aka Louane (born Anne Peichert) found fame as a contestant in the second season of France's The Voice in 2013. Though she didn't make the finals of the singing competition, she was cast as one of The Bélier Family in the 2014 film, which featured her singing several songs including Michel Legrand's "Je Vole." She won a César Award for Most Promising Actress for the film. That same year, she released her first single, "Jour 1," which hit the Top Ten in France; "Je Vole" climbed to number two; and she appeared on two covers collections, We Love Disney, Vol. 2 and La Bande à Renaud, Vol. 2. Her debut album, Chambre 12, arrived in 2015 and went to number one on France's album chart, also charting in Belgium and Switzerland. (Marcy Donelson, AMG)