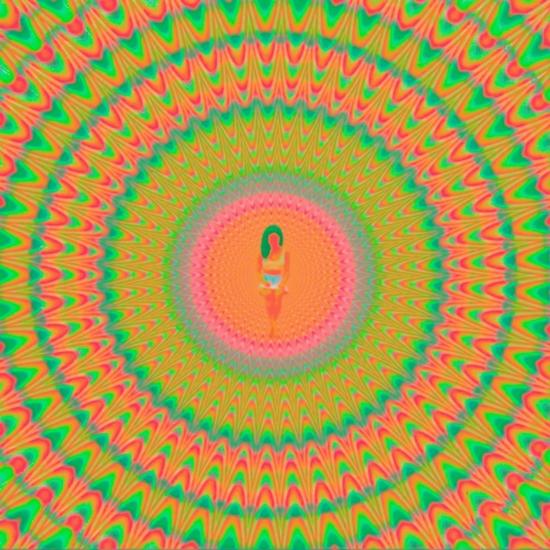 Jhené Aiko embarks on a Trip with the surprise release of her new album.
The 22-track set, described as an “epic, psychedelic journey beyond the boundaries of R&B,” features appearances from Brandy (“Ascension”), Big Sean (“Moments”), John Mayer (“New Balance”), Swae Lee (“Sativa”), Kurupt (“Never Call Me”), Mali Music (“Trip”), and TWENTY88 (“OLLA”). Her father Dr. Chill and daughter Namiko Love also make appearances.
In a mission statement, Jhené revealed that she has been on a physical, emotional, and mental journey to find herself following the 2012 death of her brother Miyagi. “My brother and I were very close. We were only two years apart,” she said. “I never thought of him as a separate person, but an extension of myself. He was my reflection. In his presence I was confident and always so sure.”
Trip, the follow-up to 2014’s Souled Out, was also accompanied by a short film directed by Tracy Oliver (Girls Trip). “It’s inspired by every type of trip you could imagine: mental, physical, even psychedelic,” Jhené told Playboy. “I’m at a point where I put it all in the music. It’s a puzzle I want people to put together.”
Jhene Aiko, vocals
Featuring guests:
Big Sean, vocals (on „Moments“)
TWENTY88, vocals (on „Only Lovers Left Alive“)
Swap Lee, vocals (on „Sativa“)
Freestyle, vocals (on „Newer Balance“)
Kurupt, vocals (on „Naver Call Me“)
Dr. Chill, vocals (on „Oblivion Creation“)Namiko Love, vocals (on „Sing to Me“) 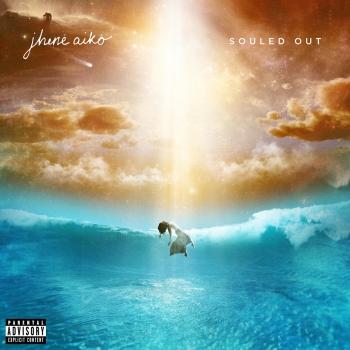 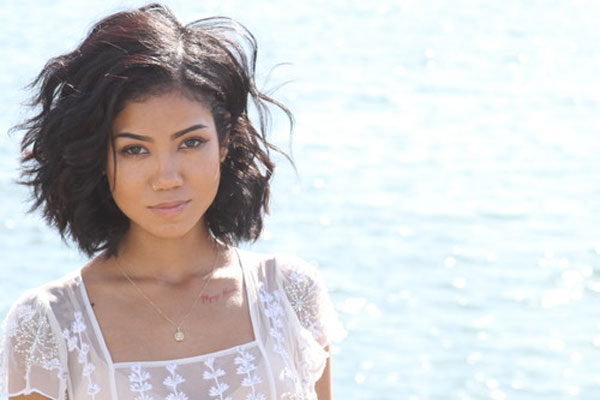 Jhené Aiko
Born and raised in Los Angeles, R&B singer/songwriter Jhené Aiko first came to prominence during the early years of the 2000s when she was signed to Epic and contributed vocals to several tracks for labelmates B2K. Coming from a musical family, with two of her sisters (Miyoko and Jamila) members of the group Gyrl, Aiko had all the musical grounding to launch her later successes through various appearances on music videos and soundtracks.
After collaborating with other artists during her early to mid-teens, she took a brief hiatus to finish her education. In 2011, she released her comeback mixtape, Sailing Soul(s), comprised of dreamy, minimal R&B vocals; it was entirely written by Aiko herself and featured collaborations with Drake, Gucci Mane, and Kanye West. In 2012, she signed with Def Jam through No I.D.'s ARTium imprint and released the single "3:16AM." The following year proved to be pivotal for Aiko — she featured on Big Sean's Top 40 hit "Beware" and teamed up with Drake for an appearance on his highly anticipated album Nothing Was the Same. Critics praised her performance with Drake, which raised her profile globally.
In November 2013 she released her debut EP, Sail Out, which included the tracks "Bed Peace" (featuring Childish Gambino) and "The Worst," the latter of which peaked at number nine on Billboard's R&B chart. Souled Out, her proper debut album, was released the following September.