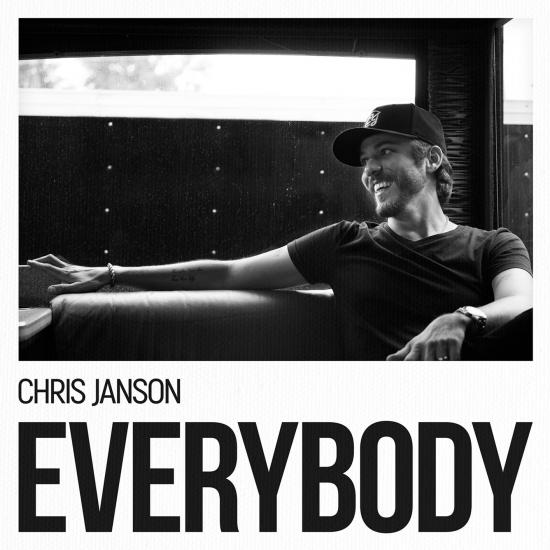 The follow-up to his successful major-label debut Buy Me A Boat, the forthcoming record will include all of the songs on this summer's Fix A Drink - EP and more.
"I decided to title this album Everybody because that's exactly who inspired it," said Janson. "Real songs, real stories and songs that I believe people from every walk of life can relate to. It's Everybody - and it's all on this record."
The brand new album is fueled by the success of its lead single "Fix A Drink," which currently continues to rise within the Top 30 on country radio. Co-written by Janson alongside Chris DuBois and Ashley Gorley, Sounds Like Nashville proclaimed that the tune "will no doubt become a hit on the scale of ‘[Buy Me a] Boat'." 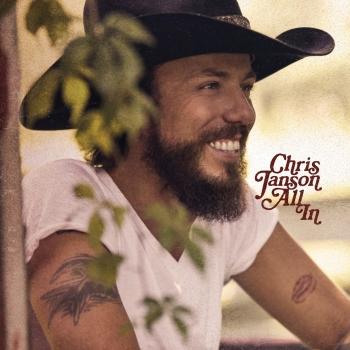 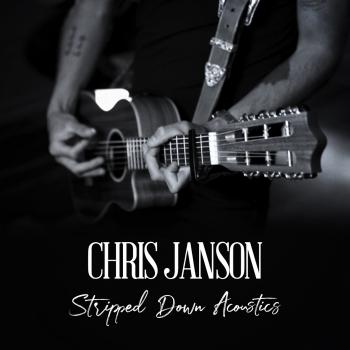 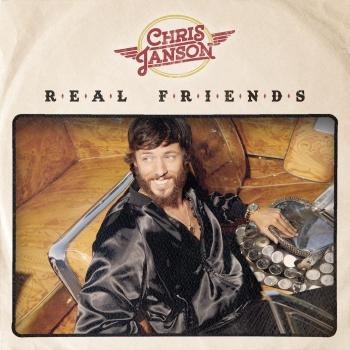 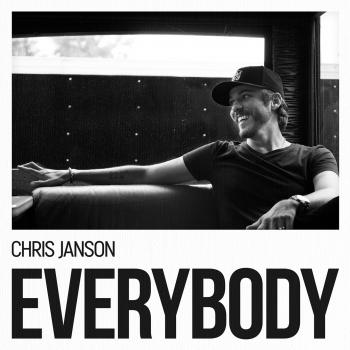 Chris Janson
Warner Music Nashville country artist Chris Janson was born to entertain crowds. Last year, his breakthrough #1 Platinum single “Buy Me A Boat” was the 7th bestselling country song of the year, although his professional music career began more than 10 years ago. The “Holdin’ Her” singer has written multiple top-charting hits including “Truck Yeah” (Tim McGraw), “That's How I'll Always Be” (Tim McGraw), “I Love This Life” (LoCash), and over 25 additional hit songs recorded by a long list of established artists.
Janson has been nominated for multiple awards and won Country Song of the Year (“Buy Me a Boat”) at the iHeartRadio Music Awards. Janson is currently featured in the Country Music Hall of Fame as part of the ACM Gallery. He plays every instrument on stage, and is best known for his signature harmonica playing.
Additionally, Janson has played the Grand Ole Opry more than 145 times to date, and made numerous television appearances including: The Tonight Show starring Jimmy Fallon, Late Night with Seth Meyers, CONAN, The Today Show, ACM Awards and ACCA Awards.