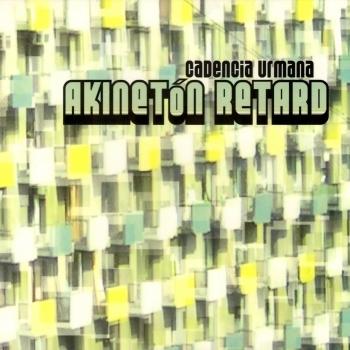 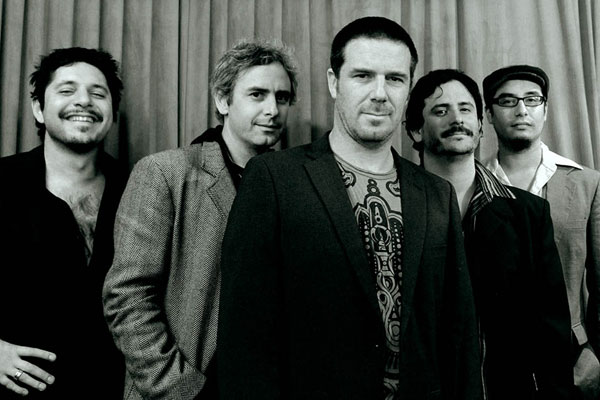 Akineton Retard
They have put together rock, psychedelia, jazz, saxophone, and improvisation and obtained this frantic sound and listening experience, which has become the trademark of Akinetón Retard. The band was founded during the nineties from the theater and university scene, and released their first album in 1999 called Akinetón Retard.
The next decade was marked by their experiences abroad inluding playing in festivals during an extensive 2004 European tour. You can get an idea of that experience in the following release, the double live album: Akinetón Go Vivo (2005), a production that reflects the excitement of the band’s live performance. Later, in 2007, they traveled to China and Japan, where their records were released in both countries. In that tour they also recorded material to publish as a DVD with a Japanese record label.