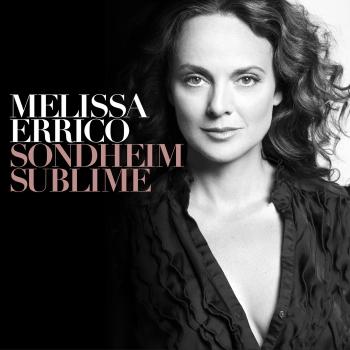 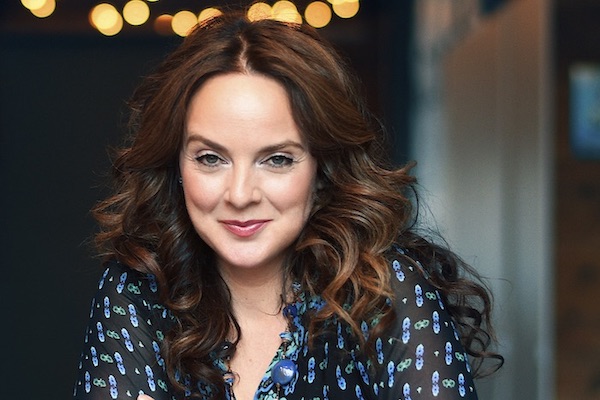 Melissa Errico
Melissa’s professional debut at age 18 was as Cosette in the premiere national tour of Les Misérables. Her Broadway credits include Anna Karenina, the revival of My Fair Lady in which she played Eliza Doolittle and The New York Times called her “beguiling.” She went on to star on Broadway in High Society, Amour (Tony nomination for Best Leading Actress in a Musical), Dracula, the Musical and Irving Berlin’s White Christmas. At The Hollywood Bowl in Los Angeles, she has starred in The Sound of Music, My Fair Lady (with John Lithgow) and Camelot (with Jeremy Irons). She has collaborated with Stephen Sondheim on the revival of Sunday In the Park with George (Dot/Marie at The Kennedy Center), followed by John Doyle’s production of Passion (Clara) for which she was nominated for a sixth Drama Desk Award; and most recently as Leona in the 2016 Encores! production of Do I Hear A Waltz? at City Center. In 2016 she also reprised the role of Sharon in the smash hit Off-Broadway revival of Finian’s Rainbow at Irish Repertory Theatre which was extended three times, received rave reviews and was filmed in January 2017 for The Lincoln Center Library. She has also starred in plays by Shaw, Oscar Wilde and Wally Shawn.
Television roles include the series Central Park West by Darren Star, recurring roles on Steven Soderbergh’s The Knick (Catherine) and Showtime’s Billions (June). Melissa has also recently finished shooting a role in The Magnificent Meyersons, an Eric Oppenheimer film with Kate Mulgrew (2019 release). Her other feature films include Frequency with Dennis Quaid and Life or Something Like It as Angelina Jolie’s best friend.
Her solo CDs include Blue Like That (EMI/Capitol Records Lullabies & Wildflowers (Universal), Legrand Affair (Ghostlight/Sony) and What About Today? Melissa Errico Live at 54 Below (Broadway Records; CD & DVD). In December 2017, Melissa had a new single release (Ghostlight/Warner Music Group) “Hurry Home” written by multiple Oscar-winner Michel Legrand, made an accompanying music video with filmmaker Gary Gardner, and proudly sings it on the title credits of the film Max Rose. This single marks her third recording project with the legendary composer, and her third time debuting an original song of his- the first appearing on her solo vocal album Legrand Affair produced by Phil Ramone featuring new arrangements conducted by Legrand and recorded with the Brussels Philharmonic.
Throughout 2017 and into 2018, Melissa performed successful and extended runs at Feinsteins/54 Below of her solo concert “Melissa Sings Sondheim” celebrating the music of Stephen Sondheim and won raves when she brought it to London’s ‘Live At The Zedel’ for her sold-out UK concert debut co-written with Adam Gopnik. This summer, she will bring her Sondheim program to The Ravinia Festival and will appear for a few nights at Feinstein’s/54 Below in August and for her new Sondheim CD release in November 2018.
Melissa has also served on The National Endowment for the Arts and has published essays for The New York Times & is a contributing essayist in all issues of Cristina Cuomo’s The Purist, and other magazines. She is married to tennis player and sports commentator Patrick McEnroe, and they have three young daughters as well as a Yorkie named Pepper.