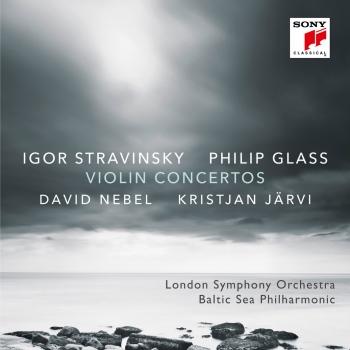 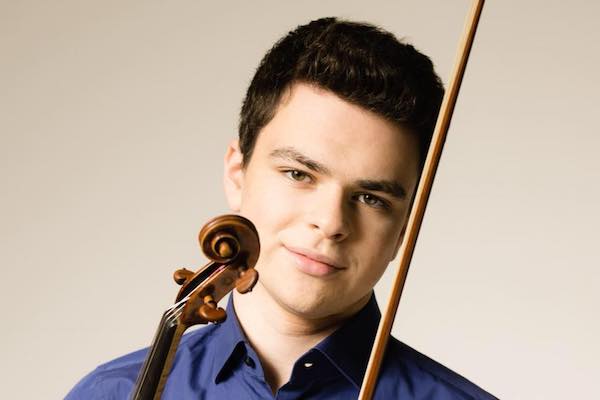 David Nebel
born 1996 in Zürich, started to play the violin at the age of five. His exceptional talent became apparent very early. “A prodigy with future perspective” («Wunderkind mit Zukunftsperspektive») was the headline in the Neue Zürcher Zeitung.
David first attended the Conservatory of Zürich and studied later with Professor Boris Kuschnir in Vienna and Professor Yair Kless in Graz. Since 2013 he has been studying with Professor Alexander Gilman, the leader of the LGT Young Soloists. David is a founding member of this string ensemble of highly gifted musicians. Numerous tours have led him throughout Europe, Asia and to Israel.
In March 2017 David performed as one of the soloists in the Cape Town Philharmonic Orchestra fall season opening. In summer 2018, David made his debut at the Kissinger Sommer festival with Kristjan Järvi and the Baltic Sea Philharmonic playing the world premiere of the Violin concerto No. 1(2018) by Gediminas Gelgotas. As a soloist, David has already appeared on many famous stages, such as Liederhalle Stuttgart, Kulturcasino Bern, Palais Liechtenstein Vienna, Gasteig Munich (including a live recording by the Bavarian broadcast), Shenzhen Concert Hall, China Pavillon Shanghai, Cape Town City Hall and Philharmonic Hall of Chernihiv.
David’s upcoming album releases include his recording of I. Stravinsky’s Violin Concerto and Kristjan Järvi’s “Nebula” with the Baltic Sea Philharmonic, conducted by Kristjan Järvi; as well as his recording of the Violin Concerto No. 1 by P. Glass with the London Symphony Orchestra, also conducted by Kristjan Järvi.
In 2014 David achieved a remarkable success as the youngest prize winner of the renowned Valsesia Musica Violin Competition in Italy. This is to be followed by the first prize of the Istvàn Kertész competition in Switzerland with a CHF 10.000 scholarship in 2015. In January 2017, he won the competition of the Radio-Television Belgrade Symphony Orchestra for young soloist together with Dusan Kostic playing Bottesini’s Gran Duo for violin and double bass.
David Nebel is a 2018 Fellow of the Young Artists Foundation gGmbH in Germany. He plays on a 1707 Antonio Stradivari violin, loaned by a private foundation.