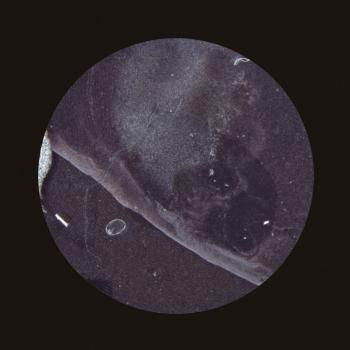 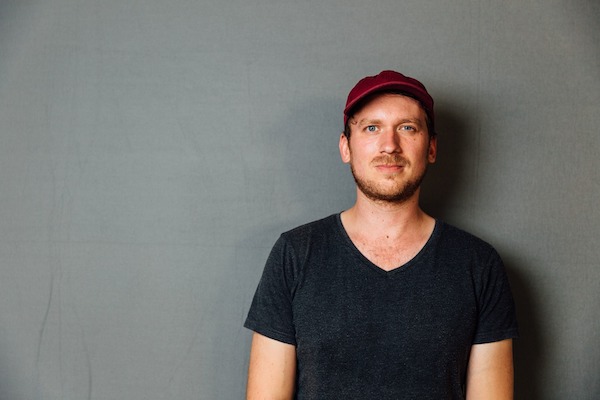 Matthias Gusset
composes and interprets neo to post classical piano music. With its fine melodies, soft harmonies and clear structures one can hear a resemblance to minimal music and film score. In 2009 and 2014, he recorded his first two solo albums with the titles "1" and "2" on his own and also published them himself. The fact that his third work is titled "3" (26.06.2019, Radicalis Music), is pure consistency. On the 10-piece album the melodies are placed in the foreground. These usually arise spontaneously at the piano and are then developed into a greater musical theme. The harmonies have a supporting function and reinforce the feeling of the melody, without distracting from it. "The harmonies serve the mood and the atmosphere, but the melody has to tell a story," says the 30-year-old pianist about his way of working. The fact that he does not look for great references or role models in other solo piano music and does not see himself as a great connoisseur of classical piano music speaks for his musical creativity and his flair for convincing melodies. "3" is an ode to the universe and the magic of being. With waves of expressive melodies and changing harmonies, the album rises to a raging river and sends the listener on a poignant journey. Cover and names of the pieces ("Gravitation", "Exoplanet" and "Nebula") could suggest that it is a science fiction concept album. However, Gusset describes the idea behind it as follows: "The cover is a microscopic image of a cellular organism. But due to the circular shape and colouring one could also be looking at a planet or celestial body." So something minuscule enlarged and vice versa. Whether infinity begins in the microscopic, the musician asks rhetorically and transfers this train of thought to the ten pieces on his new album. If one listens to the fine, delicately structured melodic elaboration of his compositions, one would only like to affirm this question.