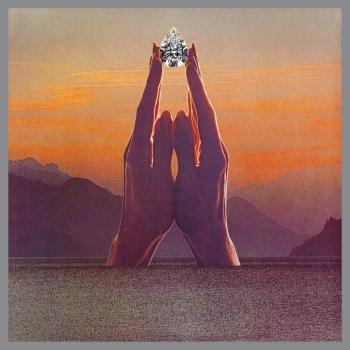 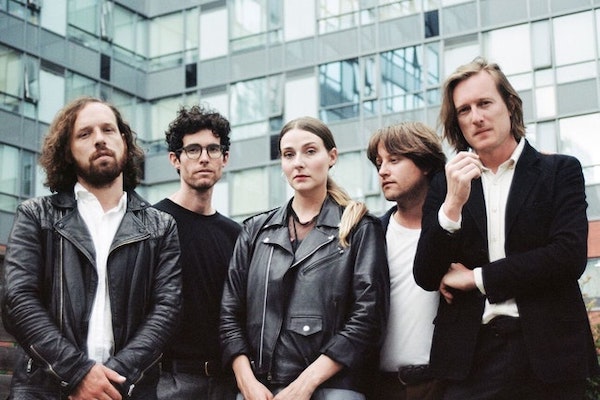 Yukon Blonde
After the last show of their final European Tour, in support of their 2015 Album, ‘On Blonde,’ Yukon Blonde were not ready to come home to Canada – so they didn’t. Instead, frontman Jeff Innes relocated to Madrid, Spain; to be joined sporadically by his bandmates over the following months. “Crazy” and “Emotional Blackmail” are the first songs to be released from this period and were written in the gardens of the El Retiro, over beers at Restaraunte Padron, and from a one room apartment on San Bernardino, Malasana.
After coming back to Canada the band retreated to the West Coast, and their studio on Galiano Island, an island of less than 1000 people off the coast of British Columbia’s Lower Mainland, and it was there that the band finished the writing process.
These songs were produced by Yukon Blonde and Steve Bays (Hot Hot Heat) and additionally mixed by Steve Bays at Tugboat Studios in Vancouver.
They recently treated fans to another single titled ‘Love The Way You Are’ and are set to release a fourth shortly. Their full length album ‘Critical Hit‘ will be available June 22, 2018.