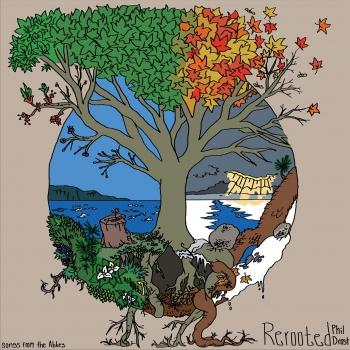 Phil Drost
is a Canadian singer-songwriter from Thunder Bay, ON, who is constantly writing new music.
Phil’s first release, the EP - "Drifting With A Dream" contains songs written and recorded while studying music at Prairie College (2014 - 2016), under GMA/Dove/Juno Award winning singer-songwriter, Brian Doerksen. “Drifting With A Dream” was released on April 21st, 2016.
Phil's second release (March 9th, 2018) is titled, "Better Off Believing". It features eight songs that are connected thematically, but diverse musically. The album genre could be described as folk-rock in the broad sense, but Phil explores several different textures and flavours throughout the length of the album, making it full of interesting and unique musical moments that are sure to keep the listener engaged.